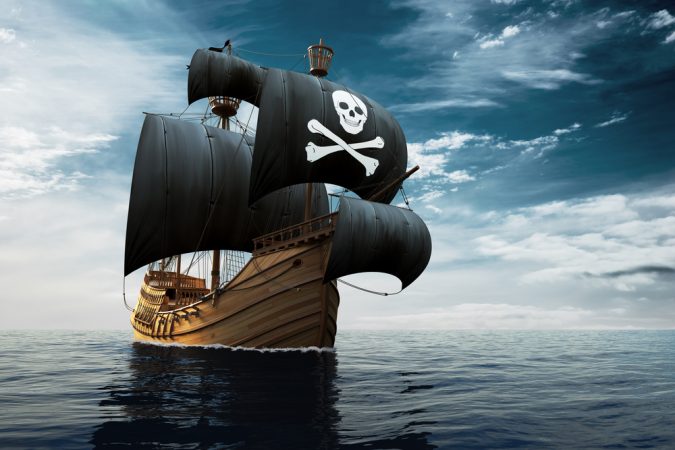 The Pensacola Blue Wahoos and Pepsi have partnered to bring a major addition to Blue Wahoos Stadium in 2022. Construction is underway on the Pepsi Pirate Ship Deck, elevating the fan experience at the ballpark with a brand-new themed party deck area on the outfield berm in centerfield featuring a full-size pirate ship.

The 875 square foot pirate ship will offer stellar centerfield views of the game for approximately 50 fans on game days and will be available as a private group area. On nights that the deck is not reserved by a private group, it will be open and accessible for all fans to enjoy.

The party deck will be completed in stages throughout the 2022 season with initial construction of the deck being completed by Hanto & Clarke by Opening Day on April 8. The pirate ship will be constructed by Pensacola’s Krewe of Lafitte with an anticipated installation date at Blue Wahoos Stadium in May.

The Pensacola Blue Wahoos begin their 2022 season on Friday, April 8 as they welcome the Biloxi Shuckers to Blue Wahoos Stadium. Full-season memberships, mini plans, and single game tickets are available at BlueWahoos.com.