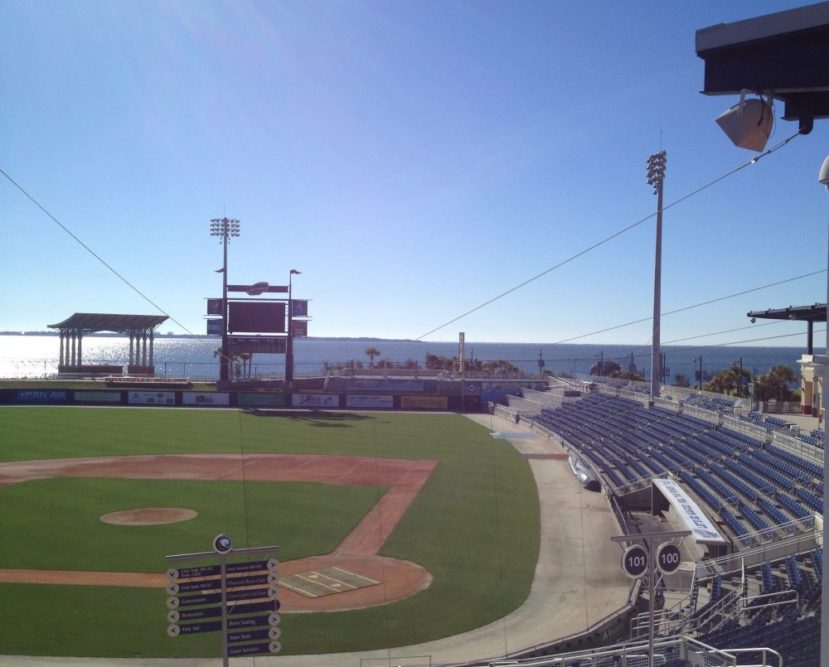 Blue Wahoos Stadium has been voted the best Double-A ballpark as part of Ballpark Digest’s “Best of the Ballparks 2016” contest. Blue Wahoos Stadium won the contest with 51.8% percent of the votes over the Birmingham Barons’ Regions Field.

“With a great location and a high commitment to fan service, locals know the great experience of a Pensacola Blue Wahoos game at Blue Wahoos Stadium,” said Ballpark Publisher Kevin Reichard. “The vote from fans nationwide is another reminder of this high quality ballpark.”

“We are very thankful for everyone who took the time to vote for Blue Wahoos Stadium,” said team president Jonathan Griffith. “We take great pride in the ballpark and what it means to the community in Pensacola. This is a tribute to our great staff as they provide the best experience and customer service in Minor League Baseball. We are extremely thankful of the thousands of fans who voted and would like to congratulate the Birmingham Barons and what a great addition Regions Field is to downtown Birmingham.”

Pensacola is averaging the second-most fans (4,421) in the Southern League while playing in the smallest stadium and is on target to surpass 300,000 fans for the fifth straight season.