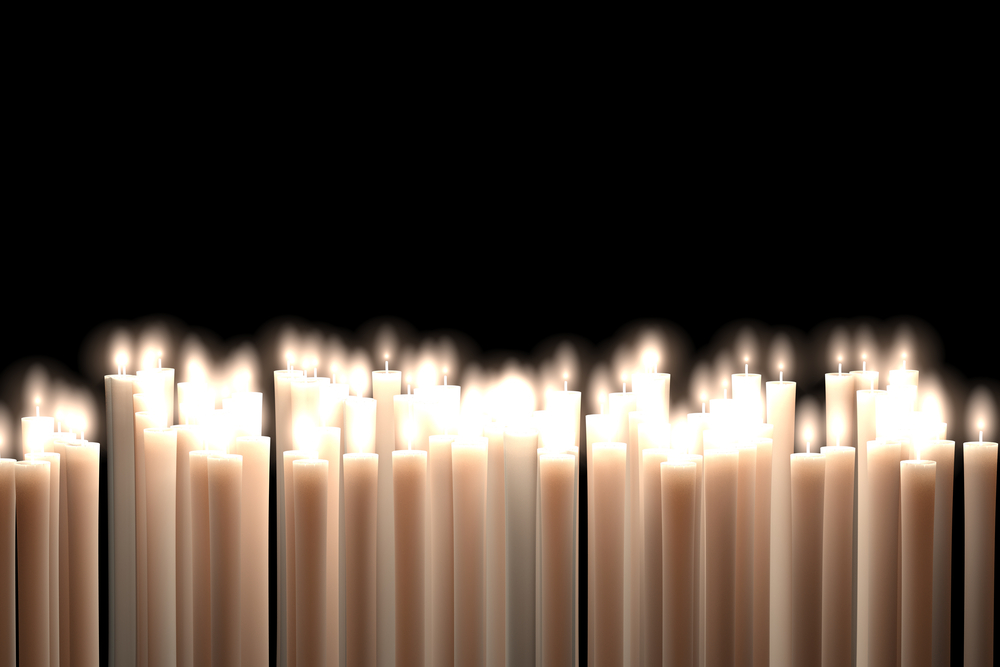 Today marks one year since the deadly attack at the Pulse nightclub in Orlando; the worst terrorist attack on the United States since 9/11.

“One year ago today, tragedy struck our state in the form of a cowardly act of hatred and violence. Tragically, 49 innocent people were killed in the Pulse night club attack and 58 more were injured. Today we honor the memory of those lost and the bravery of the citizens and first responders who ran toward the danger to help save lives. As we were assisting victims of the Pulse night club shooting, I was inspired by the outpouring of support from the people of Orlando and around the world for the victims, their families and our entire LGBTQ community,” said Attorney General Pam Bondi. “Our state is still healing from this tragedy and my office continues to help victims and families receive the services that are still needed, but we remain united in peace against hatred and terror.”

Since the attack, Attorney General Bondi’s Division of Victim Services has distributed almost half a million dollars to pay medical bills, funeral expenses, counseling and other victim-related services.

Earlier this year, Attorney General Bondi obtained an $8 million grant from the U.S. Department of Justice to further assist Pulse victims. The funding will go directly to victim service costs in the immediate aftermath of the shooting. The remainder of the funds will ensure victims, witnesses and first responders are still receiving essential services such as mental health counseling.