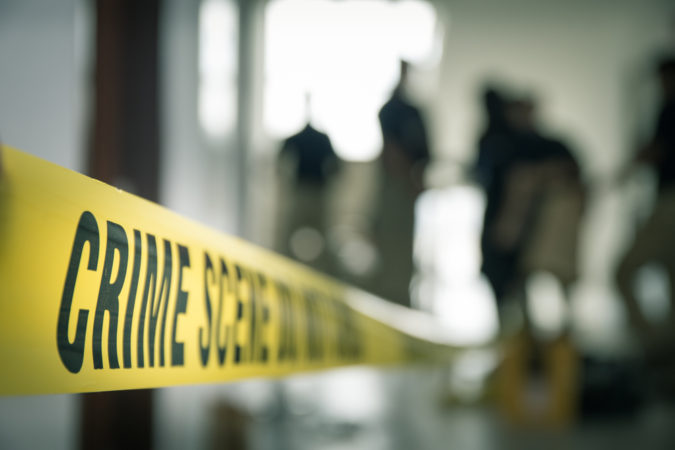 Pensacola Police Department press release: Pensacola Police are conducting an investigation into the discovery of human remains under a building at 1601 E. La Rua Street.

The discovery was made on Saturday afternoon (June 19th) as local Boy Scouts were conducting a cleanup in and around the building as an Eagle Scout project.

Investigators contacted the Medical Examiner’s Office, who concluded that the bones found were human. The University of West Florida Department of Anthropology is also assisting in the investigation.