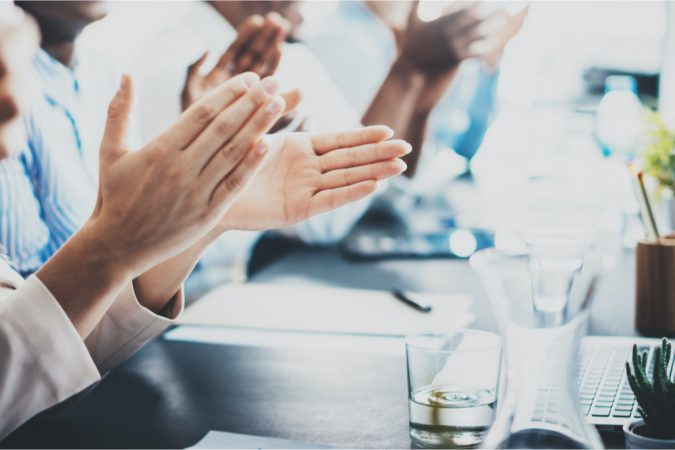 At his weekly presser, Pensacola Mayor Grover Robinson announced that he will promote Kerrith Fiddler to city administrator, replacing Keith Wilkins who will step aside on Sept. 30 and serve as an advisor until his full retirement in December.

Fiddler joined the city from Kissimmee, Florida, where he served as the Public Works and Engineering Director for the City of Kissimmee from December 2014 to February 2019. His wife, Chevette, grew up in Pensacola.