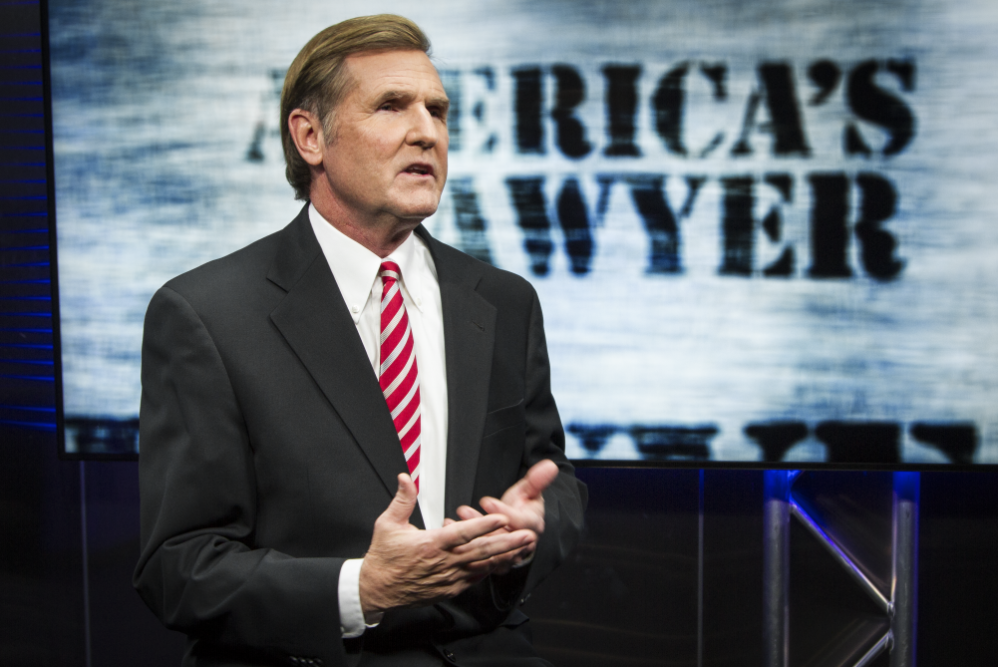 Pensacola attorney Mike Papantonio told Inweekly that the Dupont has agreed to pay $670 million to 3,000 clients exposed to the chemical C8, which was used by the chemical giant to make Teflon.

The C8 lawsuits were consolidated in a “multidistrict litigation” overseen by U.S. Chief District Judge Edmund A. Sargus Jr. in the Southern District of Ohio. Sargus and other federal judges in Ohio, Kentucky and West Virginia were set to begin tackling 270 cancer lawsuits in May. Their goal was to hear 270 cancer cases at the rate of 40 cases over 10 months every year.

We will have more on the settlement later.