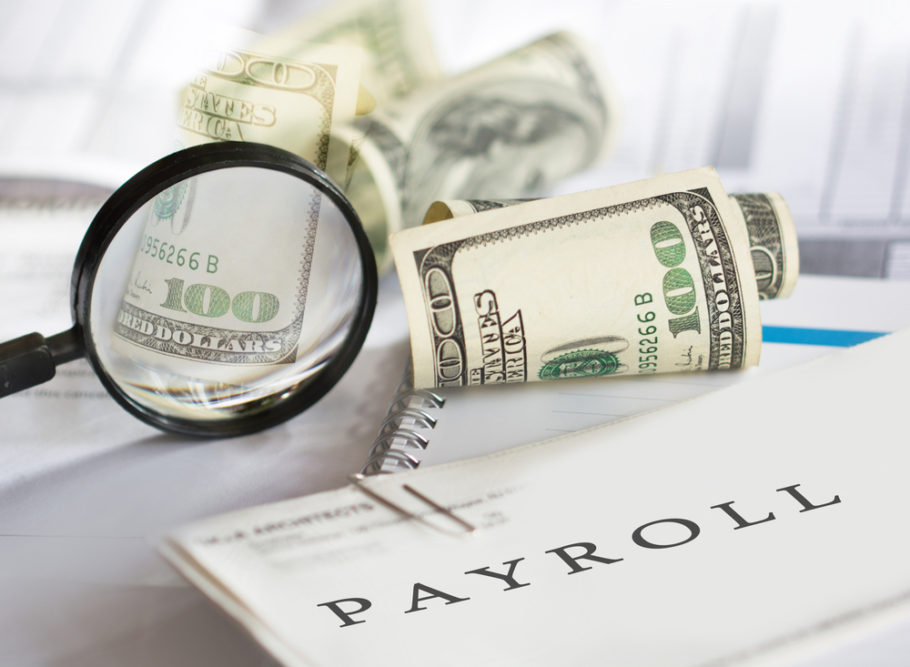 The Escambia Board of County Commissioner has called a “shade meeting” to discuss Sheriff David Morgan’s pending budget appeal before the Administration Commission.

Inweekly has been told that Gov. Scott wanted the two parties to work the dispute out without the state’s intervention.

The attorney/client session will be held at 8:30 a.m. on Thursday, March 15, in the Ernie Lee Magaha Government Building, Board Chambers, 221 Palafox Place. The meeting is expected to last approximately 30 minutes.

A certified court reporter will attend and report the attorney/client session.

In his appeal, Sheriff Morgan asked the Administration Commission to order the BCC to allocate an additional $2.68 million for his agency for FY 2017-18. The funds were to spent on the first phase of a retention/compression plan ($2,083,524), the hiring of six new cadet positions ($319,154) and increase health insurance to fund employee clinic ($279,600).