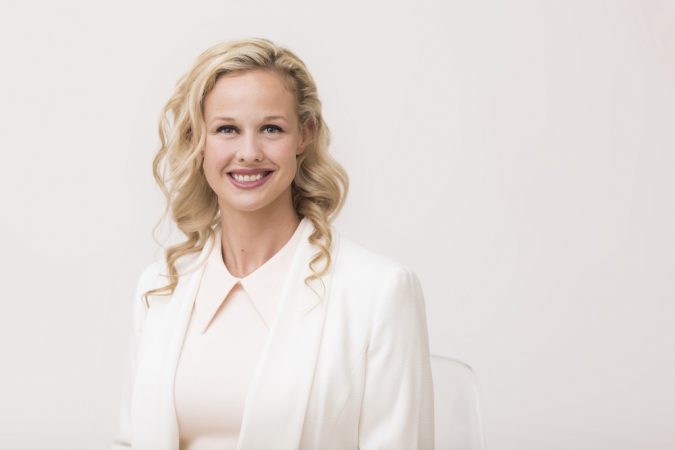 Rebekah Jones, the Florida Department of Health GIS data scientist fired in May 2020 because of her refusal to hide COVID-19 data, announced earlier this year that she would run against Congressman Matt Gaetz.

Tonight, she announced that she would register as Democrat to try to unseat Gaetz.

When Florida Governor Ron Desantis hosted his FOX & Friends “whites only” conference to sign the voter suppression act SB90, he also changed how candidates can run for office.

Though the unconstitutional bill was immediately challenged by voting rights advocates, it has yet to land at the feet of the federal courts, which will likely strike it down sometime in the next year or two.

My intention was always to run without a party. I felt the most appropriate way to run a campaign in a district so deeply divided by red and blue was to set my own path forward and engage in meaningful conversations with those who may not otherwise hear me out if I was attached to a major party.

However, when looking to update my voter registration status this August upon my move back home to Florida, I learned that since I have been a registered Democrat for the entire period I lived in Florida, and registered as a Democrat when I moved to Maryland to escape the terror the Governor subjected my family to last December, I legally have to run as a democrat in next year’s congressional race.

Ron Desantis made it harder for you to vote and has obstructed my freedom to run independently with his continued attacks on our democracy.

Please understand that Desantis’ unconstitutional law in no way changes who I am, where I stand on the issues, or my willingness to speak openly to anyone and everyone, regardless of political affiliation. I enjoy being someone who can sit down with Democratic congressmen like Jamie Raskin and make friends with Republicans like Mark Franks, mayor of Shalimar, all within a short period of time.

Florida’s First District is my home now. The people here are my neighbors. My family belongs to this community, and we’re continuing to carry on the fight for government transparency and accountability as planned.

You can see our updated statement of candidacy and committee information on the FEC website.