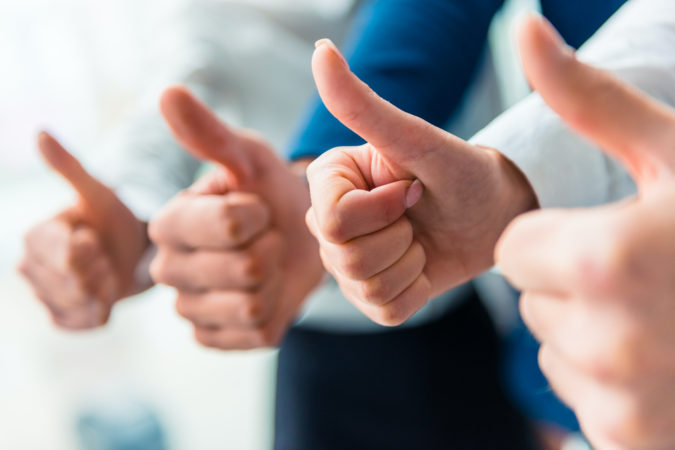 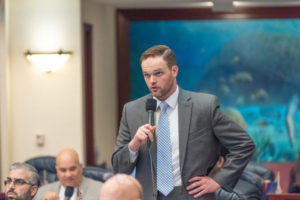 State Rep. Alex Andrade has been appointed to the House Redistricting Committee, which put an end to rumors that District 1 would be redrawn to force a battle between Andrade and Michelle Salzman for a seat, while leaving an opening for Mike Hill or Doug Underhill to run for an open House spot.

Update: Rep. Salzman has been appointed to the State Legislature Redistricting Subcommittee, blowing the Hill/Underhill rumor even further out of the water.