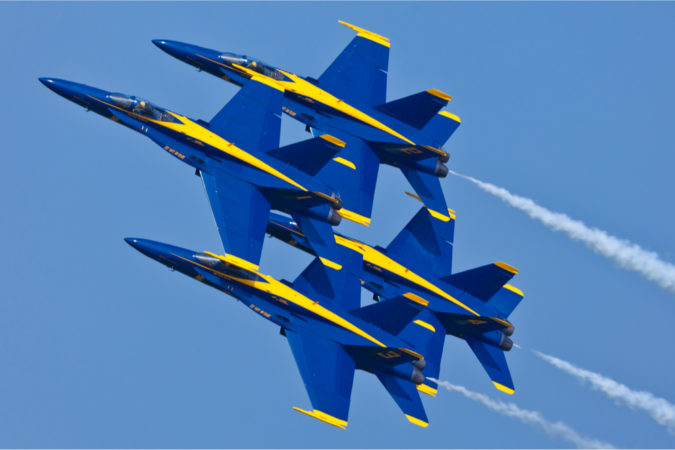 The U.S. Navy’s Blue Angels flight demonstration squadron will star in a new documentary produced by director J.J. Abrams. “The Blue Angels” will chronicle a year in the life of the team and is set to be released in IMAX theaters in late 2023.