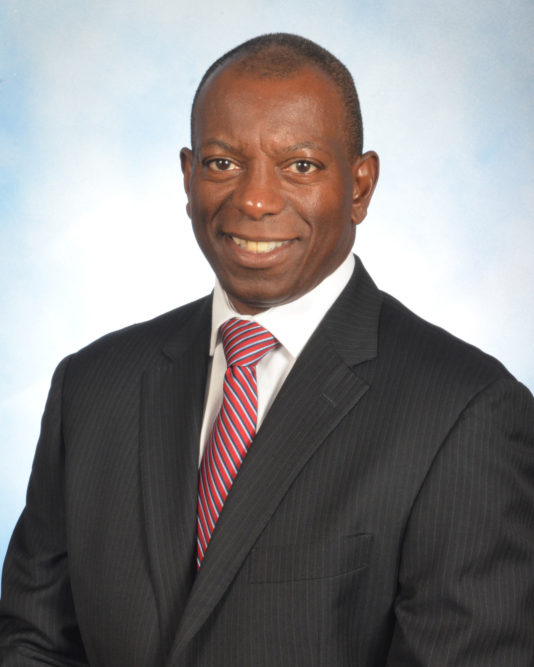 Gulf Power’s management has notified its employees that Keith Hoskins has accepted the position of senior vice-president with Navy Federal Credit Union in Pensacola.