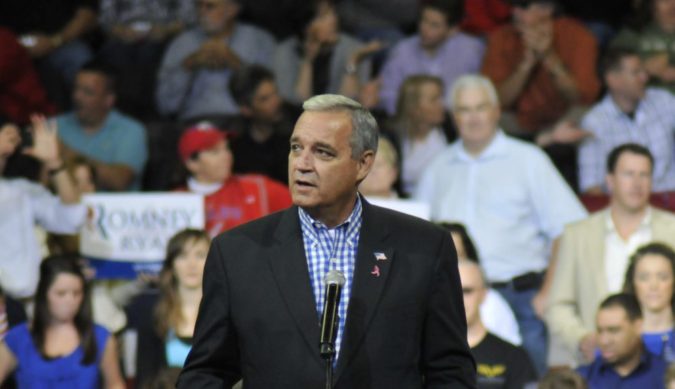 With Donald Trump’s victory, speculation has already begun about who will be in his Cabinet.

Here are the names we’re hearing:

Our out-going Congressman, Jeff Miller, appears to be the logical choice for Veterans Affairs Secretary because of his service as House Veterans’ Affairs Chairman. Miller endorsed Trump early.

In July at campaign event in Hampton Roads, Va., Trump told the media that he was considering Rep. Miller as a possible VA secretary.

“He certainly is someone a lot of people respect,” Trump said of Miller.