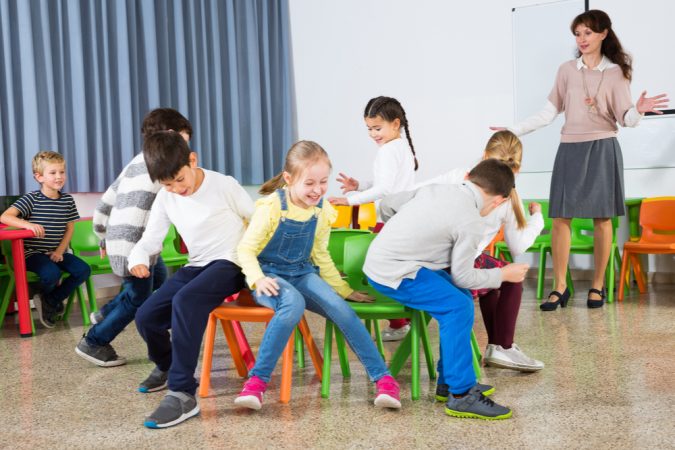 Sen. Broxson is rumored to be the new chairman of the powerful Senate Appropriations Committee. And former County Administrator Janice Gilley is slotted to replace Brown on Broxson’s staff.

Longtime Assistant County Attorney Charles Peppler may move to the city of Pensacola  and replace City Attorney Susan Woolf who will become legal counsel for UWF in August.