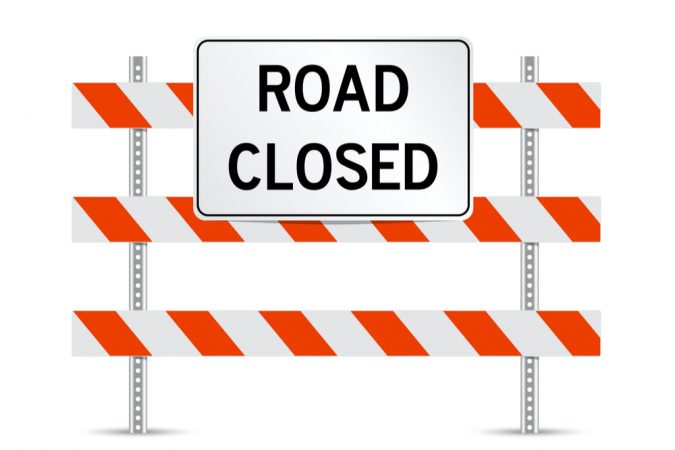 Several sources have shared the damage to the Pensacola Bay Bridge is much worse than reported and will take much longer than 60-90 days we’ve been told.

The Florida Dept. of Transportation has yet to make an appearance at Escambia County’s pressers, and County Administrator Janice Gilley has been vague—as she has been on most issues.

We had been told Gov. Ron DeSantis would provide an update but he only spoke briefly at the airport and met privately with local officials at EOC—very different from how Gov. Rick Scott toured the area after the floods of 2014.

I asked Mayor Grover Robinson about the lack national attention on our disaster and our MIA congressman. He said he had talked with Rep. Matt Gaetz and help is coming.