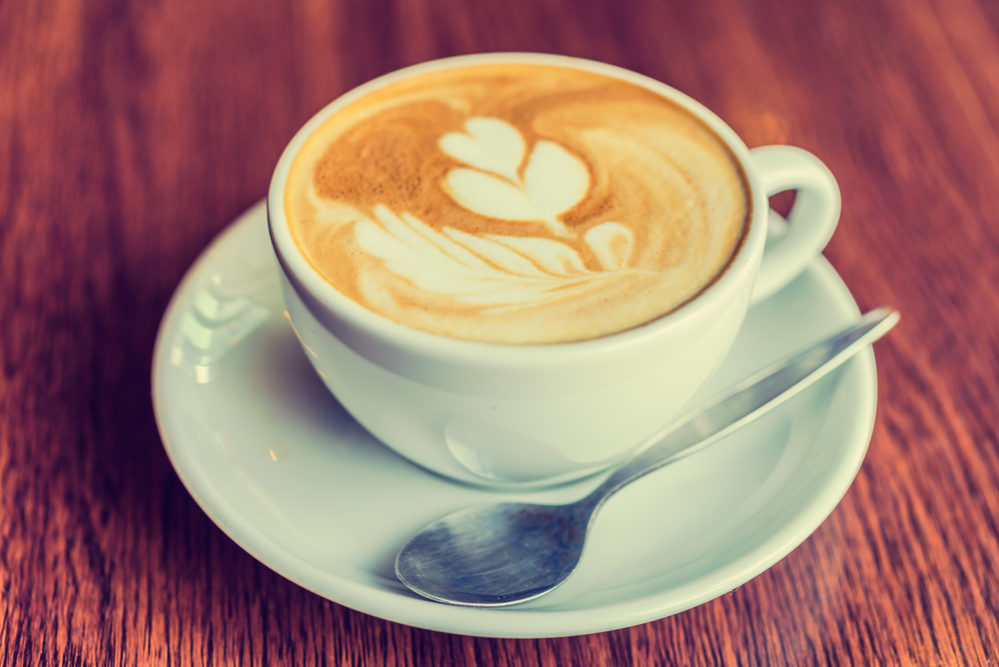 The Pensacola News Journal reports that Assistant County Administrator Matt Coughlin has turned in his 90-day notice of resignation.

Inweekly had received several reports that Coughlin, the former commanding officer of NAS Whiting, had no interest in serving as acting administrator.

The buzz is Mayor Grover Robinson has offered to hire him and let Coughlin return to his old job as assistant director of the Pensacola International Airport.

Airport Director Dan Flynn is in DROP. City Administrator Chris Holley in February told the media that Flynn would be retiring “in a year of so.”

Coughlin’s resignation comes on the heels of Acting County Administrator Amy Lovoy’s resignation a week ago. Inweekly reported at the time that Lovoy would be hired by Robinson. By the end of the week, Lovoy had applied for deputy CFO job at the city.