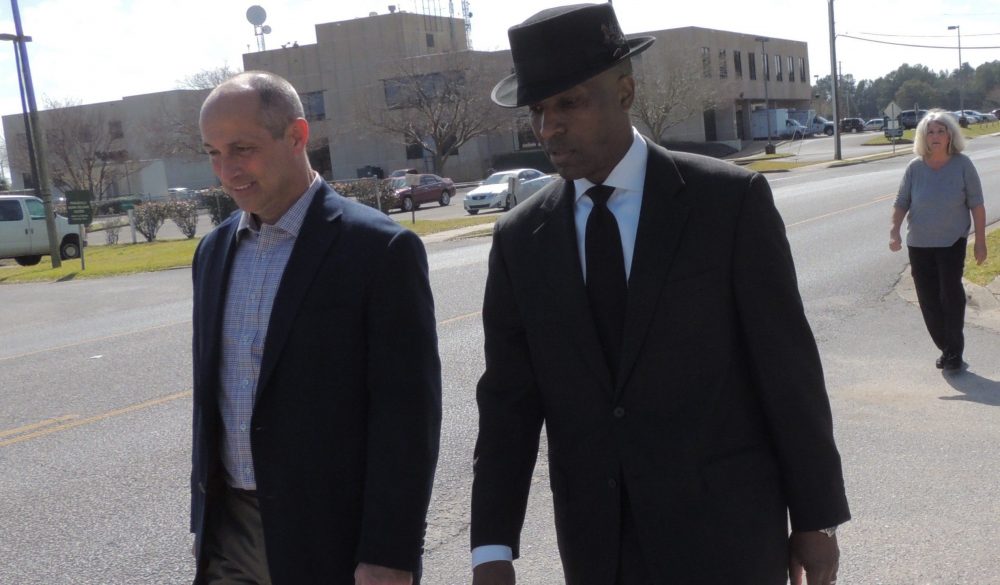 Escambia County Assistant County Administrator Chip Simmons will leaving the county to work for Escambia County Sheriff David Morgan, according to sources close to both agencies.

Simmons retired as Pensacola Police Chief in August 2015 after 29 years of service. He rose through the ranks to assistant chief in January 2005. He was named interim chief when Chief John Mathis retired in 2010. Mayor Ashton Hayward appointed Simmons chief the following year. While with the county, Simmons has supervised the county jail operations after a series of jail deaths led to the firing of Corrections Director Michael Tidwell. 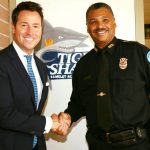