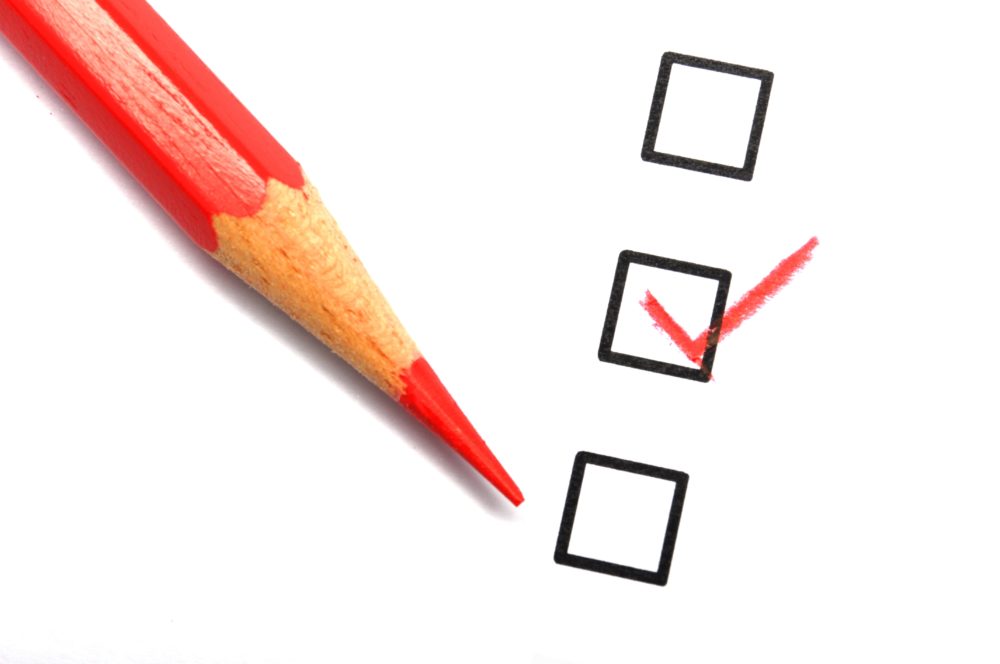 Sources at Pensacola City Hall have told Inweekly that Chief Human Resources Officer Edward Sisson is no longer working at the city.

No word if he was given a box and escorted out of the building like he did so many employees over his four-year tenure with the city.

As I was posting this, the mayor’s office sent out an official notification:

City of Pensacola Chief Human Resources Officer Edward Sisson, has resigned to pursue other opportunities. His last day in the office is today, March 1. Interim leadership will be announced next week.