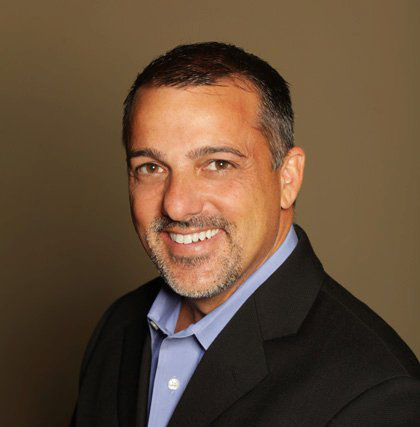 Michael Carro, CCIM, was named the No. 1 producer among SVN Florida’s more than 90 advisors, which placed him No. 3 nationally among SVN advisors, the company announced Feb. 9 at the SVN International annual conference in Tampa.

Carro is the local managing director for the Pensacola market with SVN|SouthLand Commercial with offices across the Florida Panhandle in Pensacola, Panama City and Tallahassee.

“Michael had an exceptional year, and he epitomizes client-focused service,” said Jerry Anderson, CCIM, executive managing director for SVN Florida. “SVN Florida advisors have consistently been among the top producers nationally and that trend likely will continue.”

SVN Florida also reported that 16 advisors/firms from its roster won national awards in 2016. Four of its firms were among the Top 13 nationally for SVN International: SVN|SouthLand in the Panhandle (5), SVN Florida Inc. in Orlando and Jupiter (6), SVN Commercial Realty in Fort Lauderdale (9) and SVN Commercial Advisory Group in Sarasota (13).

The outlook for 2017 appears to be strong, Anderson said. Most financial analysts predict the Federal Reserve may delay its anticipated interest rate increases as the economic impact of Donald Trump’s presidency unfolds.

“Although we could see moderate economic growth in 2017, low interest rates likely will continue to sustain demand for commercial real estate assets,” Anderson said.
About SVN