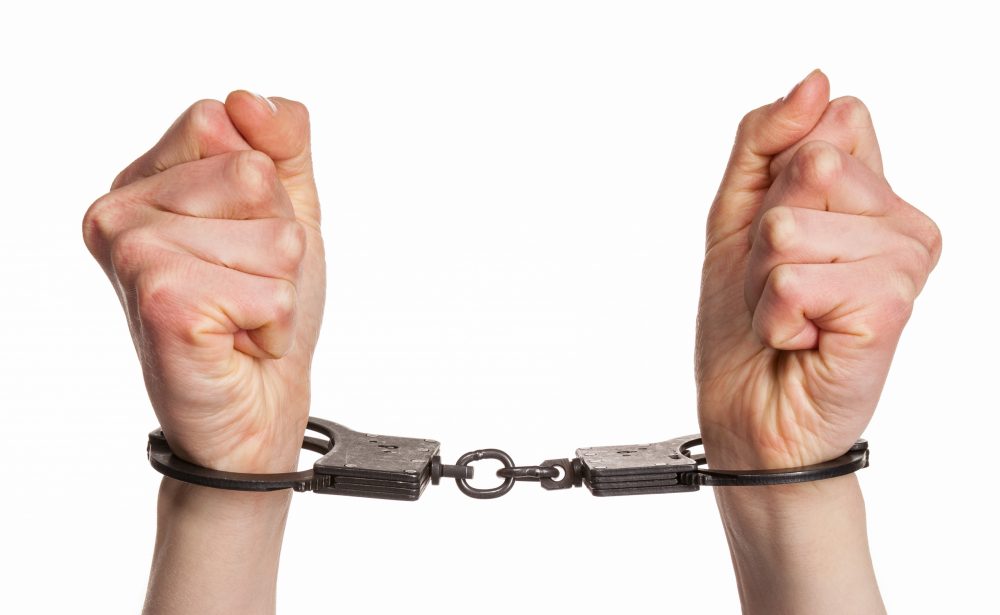 On April 5, Gulf Breeze police stopped a vehicle driven by Schrock’s husband, Adam. She was a passenger in the vehicle. The officers had received several complaints about erratic driving.

During the traffic stop, the police located a marijuana extract in a plastic container and an electronic cigarette on the floor of the passenger’s side. Both Adam and Robbie Schrock were arrested.

Adam Schrock has since provided a sworn affidavit admitting ownership of the marijuana extract and the electronic cigarette. He tossed them aside when he was pulled over.

As a result, the charges against Robbie Schrock cannot be proved and were, therefore, dismissed.

The state is proceeding with the prosecution of Adam Schrock for possession of a controlled substance, possession of drug paraphernalia, and driving under the influence. His nest court date is August 22.