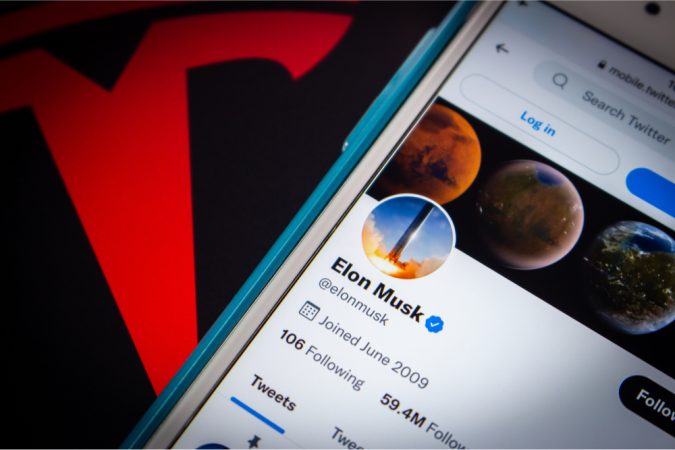 “No doubt, Elon’s pro-freedom sentiments, as well as Twitter’s margins, would benefit with a move to the Sunshine State,” said Patronis. “We have no income tax, we love freedom, and we believe in public safety. With Elon at the helm, Florida and Twitter would be a match made in heaven.”

Jacksonville Mayor Leon Curry took to Twitter to get Musk to relocate Twitter to his city: “Mayor here. We’re a haven for tech talent with the 3rd largest monthly tech job growth in the US, outranking LA, Houston & Miami. We’re home to @FIS and @Dnbsmlbusiness and the state’s 1st Fintech Academy. I’m with @JimmyPatronis move the @Twitter HQ to Jax!”

Why not Pensacola, Mr. Musk?

I make my case for Pensacola becoming the new home for Twitter HQ.

Pensacola Mayor Grover Robinson talks about the proposed skatepark and the possibility of Elon Musk bringing Twitter HQ to Pensacola.