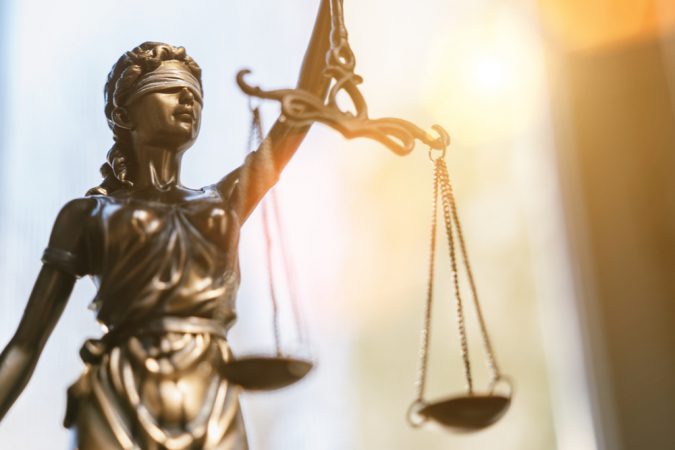 The Federal Judicial Nominating Conference for the Northern District of Florida has released its list of four finalists to the U.S. Attorney for our area: Winifred Acosta, Rod Smith, Argatha Gilmore and Silvester Dawson.

Gilmore has been the Lake City Police Chief since on Sept. 28, 2009, after retiring from the Tallahassee Police Department with 25 years of service.

Dawson is the Florida Supreme Court Marshal, a position he has held since June 1, 2011. Previously, he worked as a lieutenant colonel in the Florida Highway Patrol, where he also was deputy director and chief of staff. He served in FHP offices around the state, and previously was a Sergeant in the United States Army.