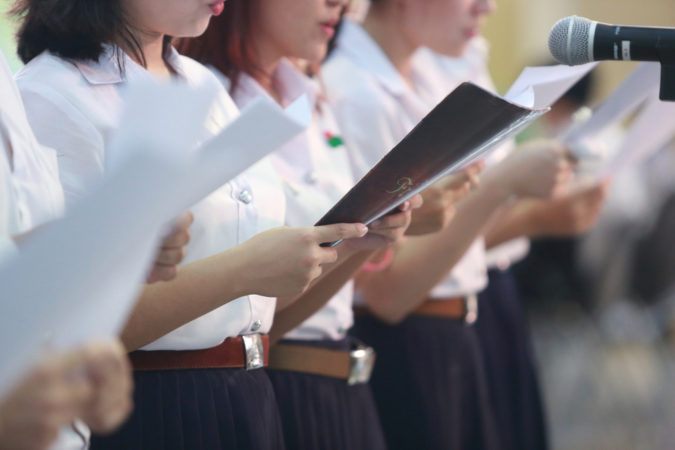 Let’s go on with the ‘SNOW’ as we welcome Christmas on the Coast back to the Saenger Theatre stage. Watch as the Pensacola Children’s Chorus transforms our southern forecast into a winter spectacular. 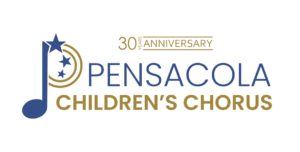 Christmas on the Coast has been a Pensacola holiday tradition for 30 years, and this season’s performance will be no different! Familiar faces will take audiences on a journey to the far off lands of Whoville and Arendelle. Tune into PCC’s on stage radio station—WNTR—for your favorite Christmas classics along the way. Of course, no Christmas on the Coast would be complete without a touching Nativity sequence, featuring music by PCC founding director Allen Pote and carols arranged by the PCC singers themselves.

“Christmas on the Coast is the perfect way to kick-off our 30th Anniversary season of performances,” says Alex Gartner, Artistic & Executive Director. “The wow-factor of every performance is directly related to the hard work and determination of our singers. This year, we are excited to bring our Radio City-quality holiday spectacular to our Pensacola community.”

In preparation of the performance, singers have explored foreign languages as well as traditional holiday customs.

“One of our new sets this year is entitled ‘Five Flags Christmas,’” says Gartner. “It features traditional holiday music which celebrates our city’s Spanish, French, British, and Southern American heritage.”

Experience all the sights and sounds as we sing in the season with the Pensacola Children’s Chorus at Christmas on the Coast, December 13, 14, and 15, 2019.

Tickets are on sale now and can purchased by visiting the Saenger Theatre Box Office or ticketmaster.com.