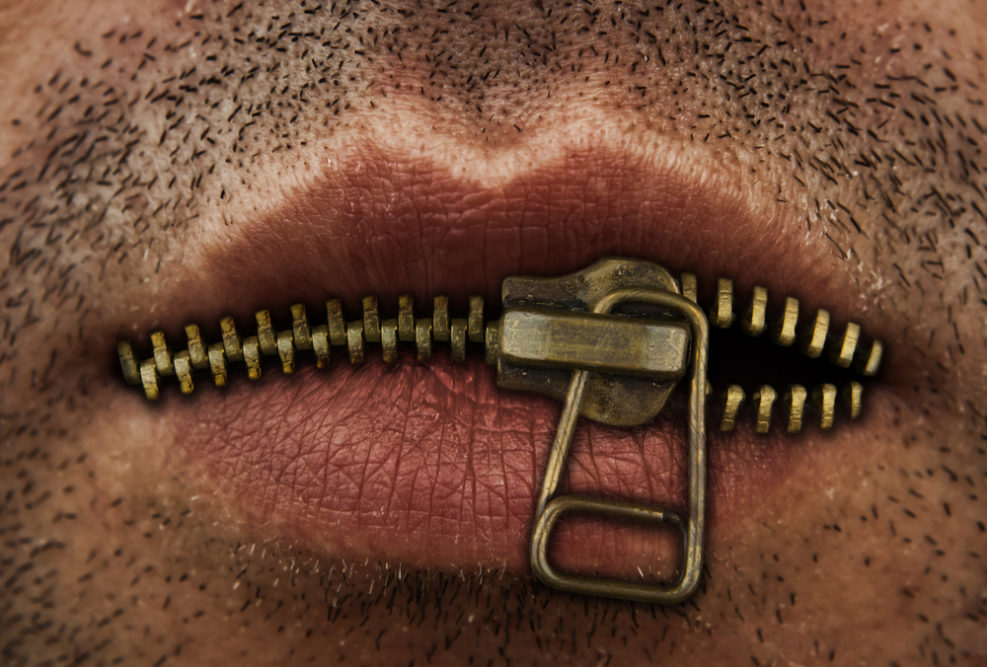 In his annual Budget-In-Brief that he releases to the public at the same time he presents his budget proposal to the Pensacola City Council, Mayor Ashton Hayward breaks down the General Fund Expenditures in categories.

The chart below shows the growth in expenditures by category since Mayor Hayward took over city government. The drop in Culture & Recreation expenditures between FY 2013 and FY 2013 happened because the city handed over the library system to the county, but you can see the budget for those expenditures has gradually increased since then.

The Transfers to Other Funds has also decreased, which kept the overall General Fund Budget from increasing even more.

Mayor Hayward won’t be addressing the public on his proposed FY 2017. Council members will have private meetings with his staff. The public must try to decipher the budget and wait for the public hearings to get explanations.