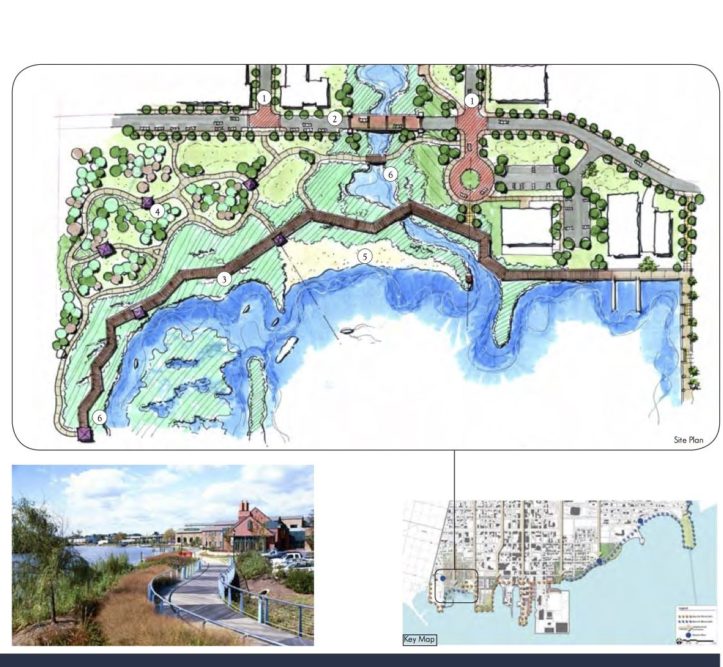 The Pensacola City Council members are also members of the city’s Community Redevelopment Agency. However, they are two distinct legal entities under Florida law. A council vote is not a substitute for a CRA vote.

When the CRA meets, it cannot vote on matters outside of its defined geographical area. For instance, the council approved the VT MAE deal at the Pensacola International Airport, not the CRA because the airport is not in the CRA district.

Conversely, the CRA is the body that bid out the Hawkshaw property and approved its buyer. Once the CRA took the action, the city council held another public hearing on the matter and voted on the sale and development agreement. Florida law prevented the mayor’s office from skipping the CRA steps.

2 thoughts on “City Council and CRA are not the same”