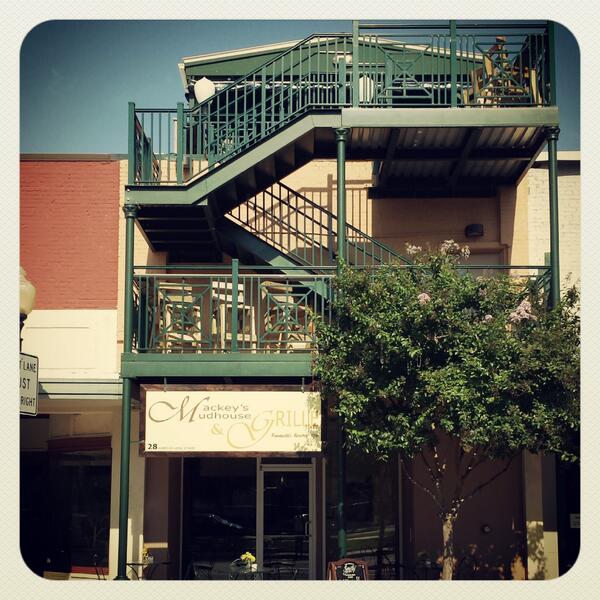 Four and a half years ago, city officials approved the construction and allowed the business to open even though the load-bearing beams were not properly installed.

The man who pointed it out to the city was Dan Lindemann—of Bruce Beach fame and owner of the A & J Mugs, which is next door to the Mackey’s. The poor construction was causing structural damage to Lindeman’s building.

During construction, he pointed out the issue to then-City Administrator Bill Reynolds, whose focus, at the time, was on allowing a new radio tower to be built in the Long Hollow Conservation District. Reynolds told him it was a civil matter between Lindemann and Mackey’s owners.

In the summer of 2013, the city issued a certificate of occupancy to Mackey’s.

Damage to Lindemann’s building began to get worse. He reached out to Reynold’s replacement Colleen Castille, Inspection Services Administrator Bill Weeks, City Councilman Brian Spencer, and COO Tamara Fountain and got nowhere. He spent money on attorneys and private engineers to validate his claims.

Finally in the summer of 2014, City Attorney Jim Messer listened and ordered a new city inspection of the Mackey’s building.

Lindemann emailed Inweekly on Sept. 14, 2014: “The City finished up another “Final Inspection” on 28 N. Palafox St. (Mackey’s address). The Inspector’s report is about 3/4 of an inch thick and lists over 75 code violations.”

“Interesting, that this letter full of citations, comes almost a year to the date that the City issued a CO for the same business,” Lindemann told Inweekly. “All of the code violations existed back then.”

The patrons were wining and dining at Mackey’s, not knowing the rooftop bar could collapse.

Lindemann talked with Inweekly about his problems with Mayor Hayward’s administration after reviewing the citations and inspection report.

“For the past 21 months, I have been battling to protect the public’s safety and protect my property,” he shared. “The City has admitted that there are numerous building code violations that somehow were overlooked. To date, not one person from this Administration has offered me an apology for putting me and family in a very perplexing situation.”