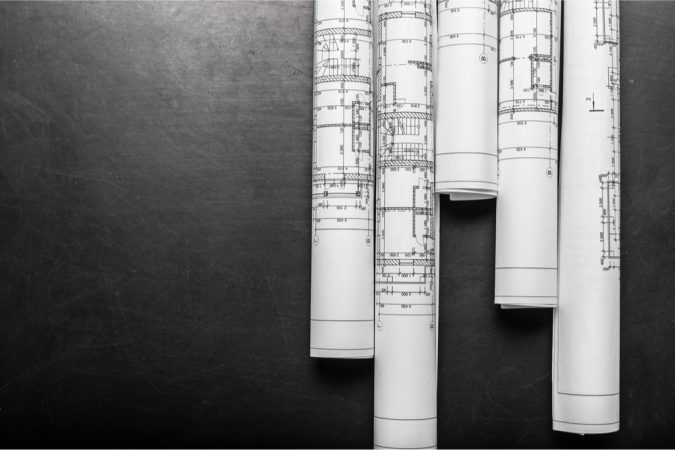 As drawn up by British planners in the 1700s, Pensacola’s Garden Street originally served as an area where residents were allotted space to grow their food. Nowadays, the stretch serves as a main artery through the heart of downtown and the only quasi-natural space is found along the median dividing the street directionally.

On Oct. 27, the city of Pensacola hosted an open house showcasing plans for a landscape beautification project slated for a 10-block run of Garden Street’s median. The project runs from A Street to Alcaniz Street and is being funded in part by a $98,000 grant from the Florida Department of Transportation, with the city putting up matching funds.

“I think we have a huge opportunity for the community to beautify the median,” said David Haight, of Atkins Global, Inc., the firm working on this project for the city.

During the city’s open house event, Haight, virtually speaking, walked through the beautification project block by block. Pointing out the existing landscape — some of which will be removed — as well as places where new features may be added.

Haight noted that the landscape had changed some since Atkins produced its concept design for the project in 2018. Hurricane Sally, for instance, recently took out numerous trees and other landscape features.

“Some of the trees have been damaged not just by wind, but also by flooding,” Haight said, explaining that an up-to-date, on-the-ground survey would need to be completed before moving forward on the project. “That would be our first task, to do a health assessment of the trees that are out there.”

In short, this beautification project will involve the removal of various features, such as shrubs, some camellias and a number of sabal palms, as well as adding things like live oaks. Crape myrtles, interestingly, are removed along some blocks and added along others.

Additional plants will be selected for the median based on the level of required maintenance. Likely candidates include low-maintenance plants like Asian jasmine and dwarf azaleas.

“This project is likely to be a lot of ground cover,” Haight noted, explaining that any new landscaping would need to allow for a clear line of sight for vehicles turning across Garden’s median. “We can’t plan for anything that obstructs the view of vehicles going through these median openings.”

Other aspects of this project include designing a landscape that accommodates Garden Street’s utility infrastructure, and accentuates features such as the Blue Star Highway Memorial sign between A and Donelson, or the locomotive stationed along the next block, between Donelson and Coyle. The city’s streetscaping plans associated with the East Garden District development at the intersection of Garden and Jefferson streets will also be synthesized into the median improvements.

Irrigation will also be part of the Garden Street beautification efforts. Existing irrigation infrastructure will be inspected and upgraded, with aims at reducing any overspray onto paved area.

This week’s open house event marked the beginning of the city’s public comment period for this beautification project. Comments will be accepted through Tuesday, Nov. 3.

“We want to incorporate that into the plan before we truly kick off the design phase,” said Capital Improvement Projects Manager David Forte, who is overseeing the project.

Forte also noted that this project, which will begin in the spring, must be completed by the end of June 2021 in order for the city to get the FDOT beautification grant money.

“That clock is starting to tick,” he said.

1 thought on “City looks to spruce up Garden Street”