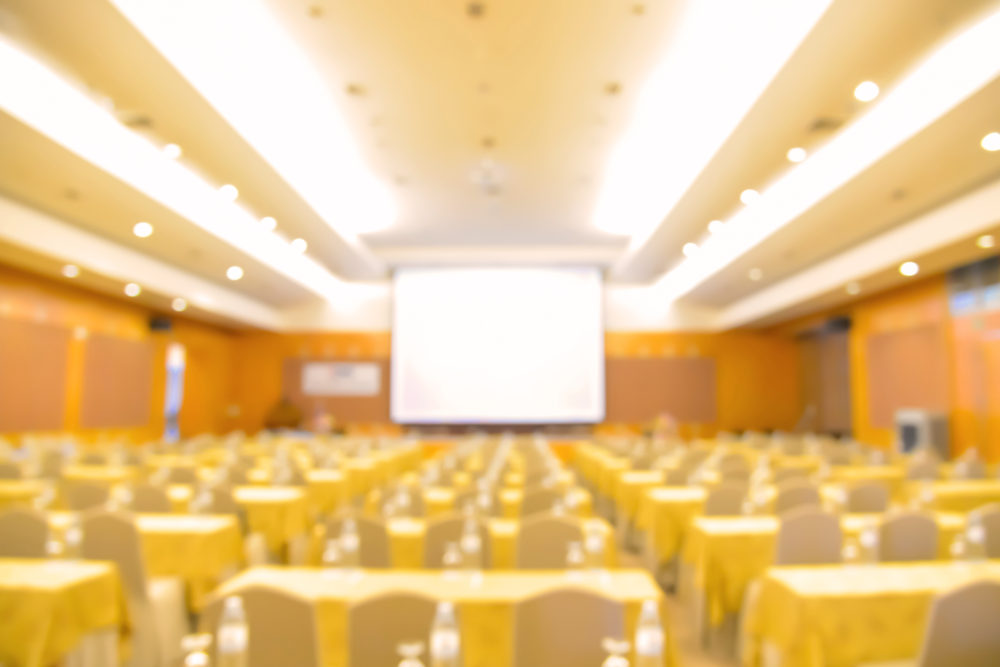 According to the registration records, the City of Pensacola had six people at the Emerald Coast Transportation Symposium held in late February:

The symposium had a total of 123 registrants. The City of Pensacola had the largest group of any Panhandle city. The next largest was Crestview with three people.