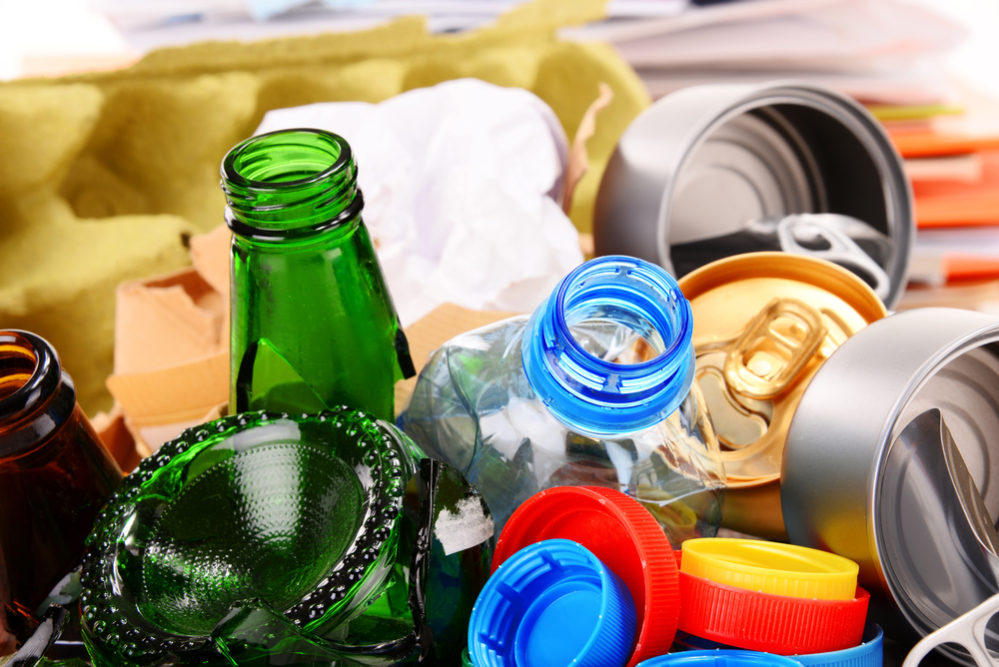 Inweekly has reviewed the Tarpon Paper Co. invoices for the first six months of 2017. The City of Pensacola sent Tarpon 2,683,558 pounds of recyclables and $16,490 to have it processed. Had ECUA processed them, the cost would have about $6,708—a savings by not that big of a deal.

However, you have to dig deeper. The City of Pensacola didn’t bring all of its recyclables to Tarpon and paid a higher rate to dump them in the landfill.

The Tarpon invoices indicate that a full week of recyclables is four loads with an average total for the week being 140,620 pounds. Only nine of the 26 weeks of the first half of 2017 had four loads delivered to Tarpon. As much as 881,562 pounds of recyclables may have been diverted to Perdido Landfill – costing ratepayers $21, 911 instead of $2,203 if processed as recyclables by ECUA.