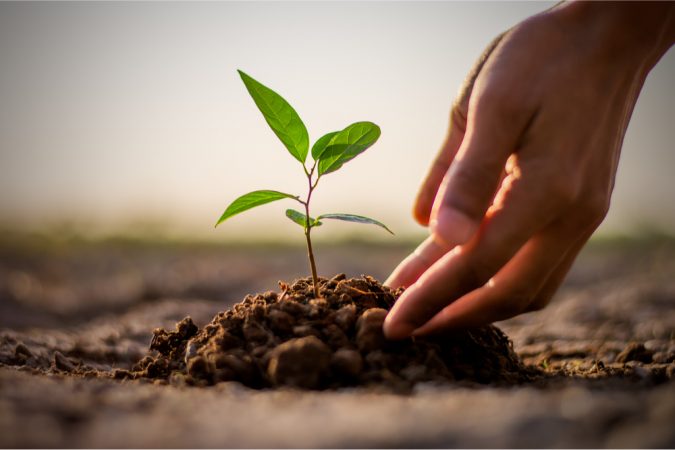 The City of Pensacola’s Parks and Recreation Department has planted approximately 190 of 300 trees as part of the City of Pensacola Tree Refurbishment Plan, with a goal of replacing the trees lost in city parks during Hurricane Sally. This plan will help to replenish Pensacola’s tree canopy across all seven City Council districts for future generations.

In an effort to make the Tree Refurbishment Plan as successful as possible, the city hired Geosyntec Consultants to test soil samples at each of the parks and determine the right tree and location based on wind tolerance, soil conditions, drought tolerance, and other factors. The city will then select trees that best match the existing landscape of each park.

City Parks and Recreation staff have also been using the expertise of the City of Pensacola’s new Arborist Kris Stultz  to help ensure the plan is successful as it moves forward. 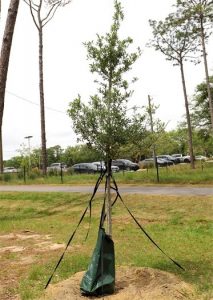 Tree planting at the following city-owned parks has been completed:

The remaining city-owned parks are scheduled for tree plantings in the coming months:
Share: