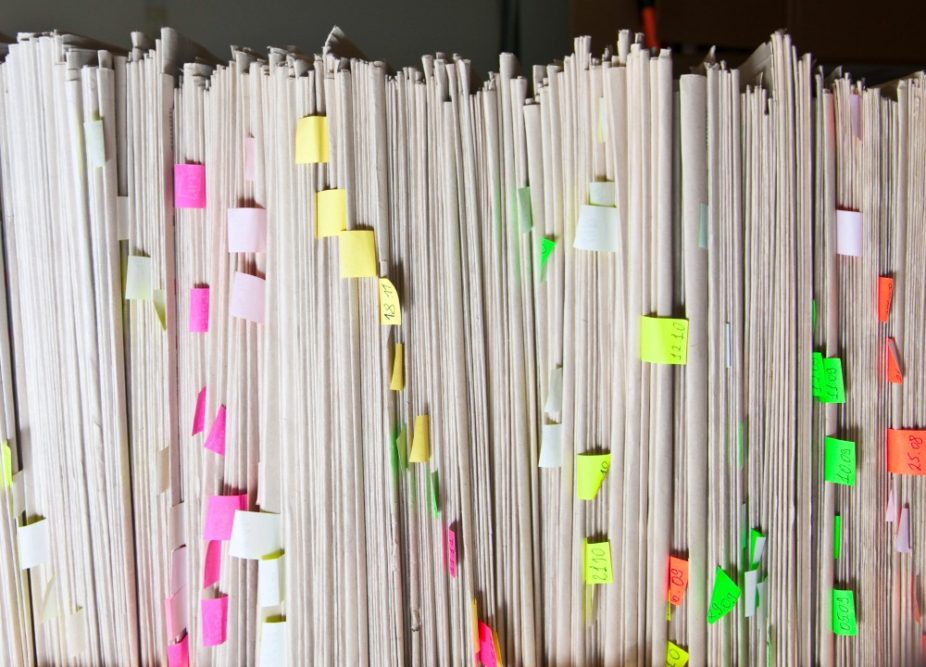 The good news is that the mayor’s office now has an independent study of how employees in each department feel about their jobs, giving him a baseline for measuring improvements.

Five of the 17 departments scored low on the majority of factors measured by the survey:

Two departments rated more than half the factors above the norm. These include:

Quint Studer, who has used employee engagement surveys for nearly two decades both with his clients and his own companies, told Inweekly that it’s not unusual for employees to be dissatisfied with compensation. He said that low scores often indicate poor communication from the HR department in explaining the value of benefit packages.

According to the survey, the areas where employees had the most dissatisfaction were Compensation (12 below avg.), Job Security (9), Service (8), Communication (7) and Work Pressure (7).

Where were the five most dissatisfied divisions having the most issues? (score 0.0 means on average; plus means above avg.; negatives below avg.)

Top Three Issues for these departments:

To deal with these below average scores, the consultant recommended: