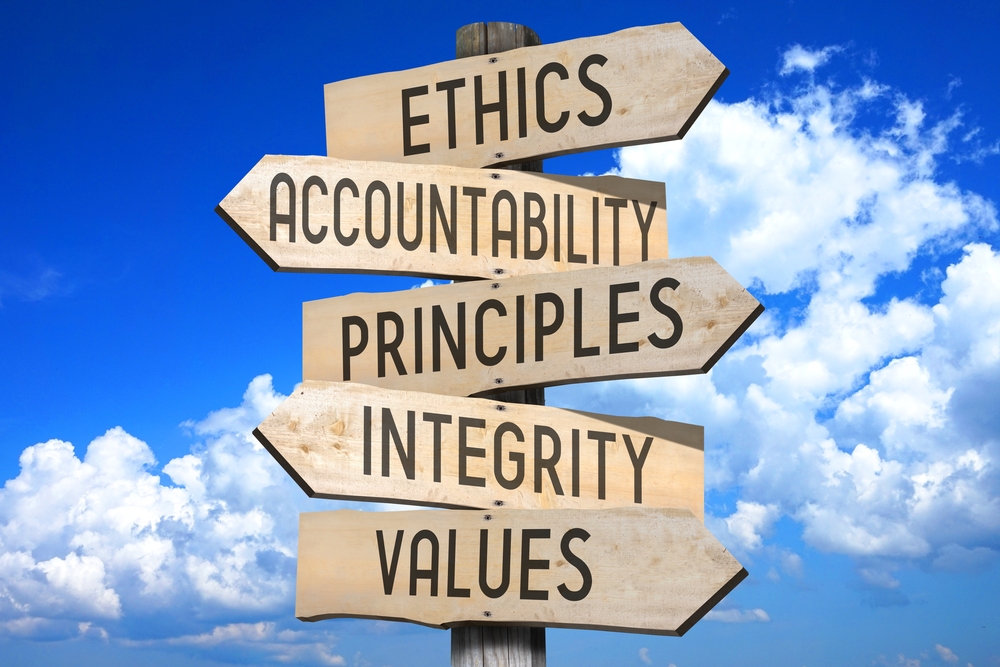 The News Journal reported on the survey conducted by SEA Polling and Strategic Design, a Tampa-based polling firm hired by Quint Studer, that showed many Pensacola voters were largely undecided on who to elect as the city’s next mayor – 46 percent.

However, the poll covered more than the mayor’s race. The respondents were also asked to tell whether they agreed or disagreed with eight statements concerning ethics reform for local government.

1) There should be strict limits on how much the city can pay outside lawyers who today can charge unlimited fees.

2) Elected officials should be required to disclose when they meet with special interests.

3) Require financial disclosure forms to be posted online, at an easy to find site.

4) Creation of a public portal to inspect public records, including elected official emails and texts that relate to official duty.

5) Requiring the county, cities and school board to develop websites where citizens can easily search proposals and voting records.

6) Develop a portal that tracks the attendance records and votes missed by local elected officials.

7) Ban candidates from accepting donations from lobbyists and businesses who have business with the city or county.

8) Require elected officials to sign a community code of ethics that governs good behavior, how they speck to constituents, get along with each other, etc.