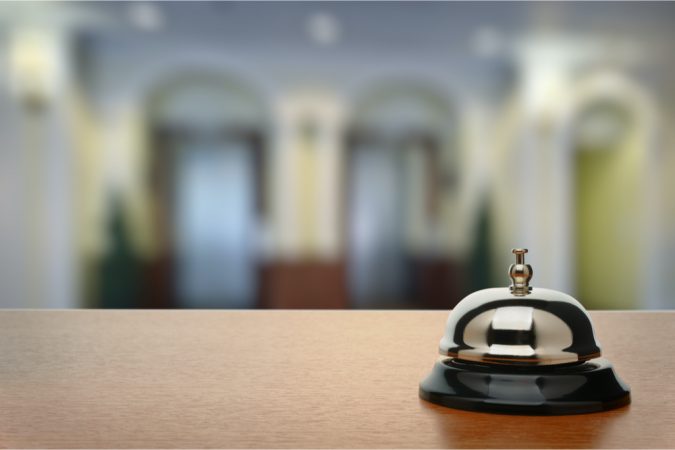 Escambia County Clerk of Courts Pam Childers tried to deliver to the Board of County Commissioners her monthly report on Tourist Development (also known as bed tax) last Thursday, but Commissioner Jeff Bergosh wanted to know more about how the clerk was handling collections from Airbnb and VRBO renters.

The question gave the public a rare view inside the clerk’s operations. Childers revealed her office has over 200 hundred delinquent accounts, many involving the fifth-cent that started in April. The BCC passed the fifth cent in October 2020, giving the clerk nearly six months to get out the word to renters.

Apparently it hasn’t worked. Childers said the management of the two rental services, Airbnb and VRBO, had refused to start collecting the fifth-cent on rentals for the summer that were booked in January, February and March.

“So we sent out letters to owners and agencies that said you are still responsible, Here’s your date, which is why we’re having so much follow up now,” said the clerk. “So is there confusion? Yes, because those were booked back in January, February, and Airbnb did not change their website for Escambia County until the day – at least, that’s what they kept saying us.”

Childers said her office had sent out 186 letters about collection issues last week and had identified another 130. She said, “It’s pretty robust as far as a review right now on all these accounts.”

Commissioner Lumon May asked whether the Clerk could provide a list of delinquent renters, including hotels. The clerk said that state law prevents her from doing it.

She continued. “That is my public stand of who you will know, but no, I cannot share that information with you. I will tell you that we are pretty current.”