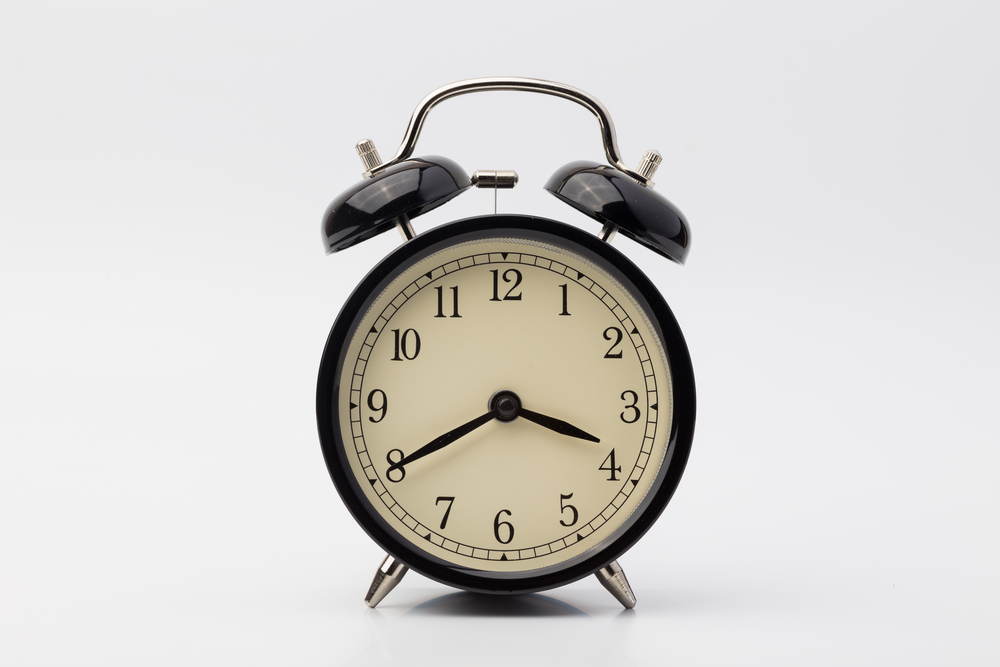 Citizens Against Corporate Welfare today filed the paperwork with the City of Pensacola to form a petitioners’ committee that will ask the Pensacola City Council to reverse its vote two weeks ago to fund additional $5 million the expansion of the Aviation Maintenance Campus at the Pensacola International Airport.

The group headed by Derek Cosson and Jarah Jacquay must collect the signatures of 10 percent Pensacola’s registered voters as of the November general election. We have asked the Escambia County Supervisor of Elections office for that statistic.

Cosson and Jacquay have 60 days to collect the signatures, according to Section 7.05 (d) of the 2010 City Charter. If that threshold is met, the council has 45 days to reconsider their action. If they do not reverse vote, a citywide referendum would then be held.

“Let me be clear, this effort is not about opposing the ST Aerospace project as a whole, though we do have grave concerns about the massive amount of risk taxpayers are taking on with this project,” Cosson said. “But this petition drive is about drawing a red line and saying that our infrastructure needs are just too critical for us to rob our LOST fund.”

The last successful petition drive that forced a referendum on a council vote was in 2006 when Councilman Marty Donovan tried to reverse a council vote on the Community Maritime Park. In September 2006, Pensacola voters voted 9,684 to 7,701 in favor of the park.

In 2009, a petition drive was attempted to reverse a council vote on the bond issue that used new market tax credits. Not enough signatures were obtained by the deadline.

Ten Pensacola citizens this week filed paperwork with the City of Pensacola forming a petitioners’ committee, the first step in the process of forcing a citywide referendum on the city council’s move earlier this month to take $5 million in Local Option Sales Tax dollars from critical infrastructure projects to use instead for the ST Aerospace expansion at Pensacola International Airport.

Pensacola’s city charter provides a mechanism for citizens to challenge city council decisions. First, a group of ten city residents must file an affidavit forming a petitioners’ committee, after which they must collect signed petitions from 10% of the registered voters in the city limits. If that threshold is met, the city council must reconsider their action within 45 days, and if they do not reverse course, a citywide referendum would then be held.

Citizens Against Corporate Welfare was formed by Pensacola residents Derek Cosson and Jarah Jacquay earlier this month to lead the referendum effort. The group on Thursday began collecting the first of around 3,700 signatures required to force the referendum. Per the process outlined in the city charter, the group has about 45 days remaining to collect the necessary number of petitions.

“Let me be clear, this effort is not about opposing the ST Aerospace project as a whole, though we do have grave concerns about the massive amount of risk taxpayers are taking on with this project,” Cosson said. “But this petition drive is about drawing a red line and saying that our infrastructure needs are just too critical for us to rob our LOST fund.”

Cosson pointed to the rash of pedestrians and cyclists who are being injured and killed on Pensacola-area streets at a rate much higher than state or national averages.

“People are dying on our poorly lit, unsafe streets,” said Cosson. “The people of Pensacola voted to approve LOST to put in new sidewalks, streetlights, and parks and to buy things like fire trucks and police cars, not to give their tax dollars to a multibillion-dollar conglomerate owned by the government of Singapore. We simply cannot afford to take $5 million from our critical infrastructure needs.”

Government-funded subsidies and incentives for large corporations have come under increasing scrutiny in recent years, as a growing body of research has shown that incentives often simply shuffle jobs from one place to another, resulting in little or no actual job growth. A 2013 report from the Institute for Taxation and Economic Policy found that incentives “are of little benefit to the states and localities that offer them, and that they are actually a drag on national economic growth.” A 2018 analysis by the Reason Foundation of Florida state business incentives found that incentives programs had underperformed and should be eliminated.

The city council’s Feb. 6 vote to raid the city’s LOST fund was just the latest commitment of public funds to the project. The ST Aerospace is estimated to cost $210 million, with around $175 million (more than 83 percent) coming from city, county, state, or federal sources.