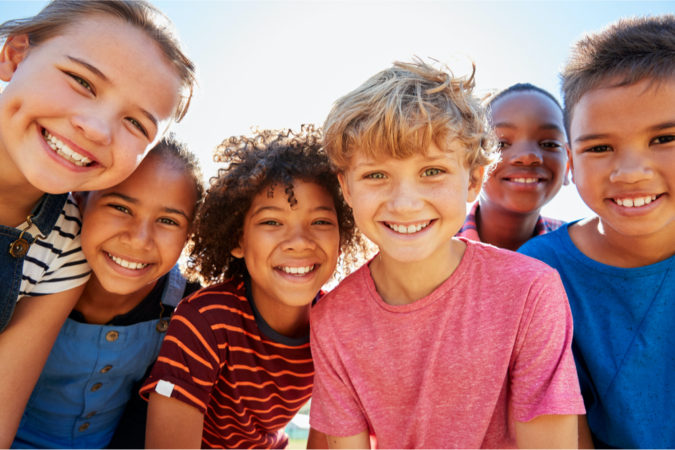 For decades, Escambia County has wrestled with the impact of poverty on children. The county has been at or near the bottom of state lists for reported child and sexual abuse cases, teen pregnancy, arrests of black males 18 and under, infant mortality, kindergarten and school readiness, length of incarceration…and the list goes on and on.

Inweekly has written dozens of articles on the problem, but no one has come up with a funding mechanism and structure to break the cycle. A group of local business people and child advocates are proposing the creation of the  Escambia Children’s Trust, a Children’s Services Council (CSC).

In a letter to County Commission Chair Steven Barry, Ron Ellington described the trust as a “transformational initiative that can be a material part of helping to really move the dial forward with additional resources to invest in proven new and expanded evidenced/metrics-based programs.”

Florida has nine independent CSCs in the State.  The councils have measured increased reading fluency, kindergarten and school preparedness and high school graduation rates, and improved mental and physical health.  Their communities have experienced decreases in violent crime, teenage pregnancy, child and sexual abuse, infant mortality, and the number of young black males in jail.

The group will present to the Escambia Board of County Commissioners tomorrow at its Committee of the Whole and ask to be placed on the next commission agenda for  a vote to allow a referendum on the Nov. 3 ballot that would create a 0.5 mill property tax that would be the direct funding source for the trust for the next 10 years.

“The Trust is funded by a voter approved 0.5 mill increase in ad valorem taxes on the taxable property value, which would cost a homeowner an average of $40 per year and the owner of any other type property an average of $67 per year,” writes Ellington.

“Obviously larger property owners would pay a larger amount.  Julian MacQueen, for example, the Founder and Chairman of Innisfree Hotels which owns 5 Pensacola Beach hotels and the Airport Hyatt Hotel, would pay an additional $33,000 annually.  But, he knows we have to make this investment in our children at an early age if we are going to really move the dial forward. ”

The 0.5 mills would raise about $8.2 million annually for a term of 10 years before it would go back before the voters for reauthorization.