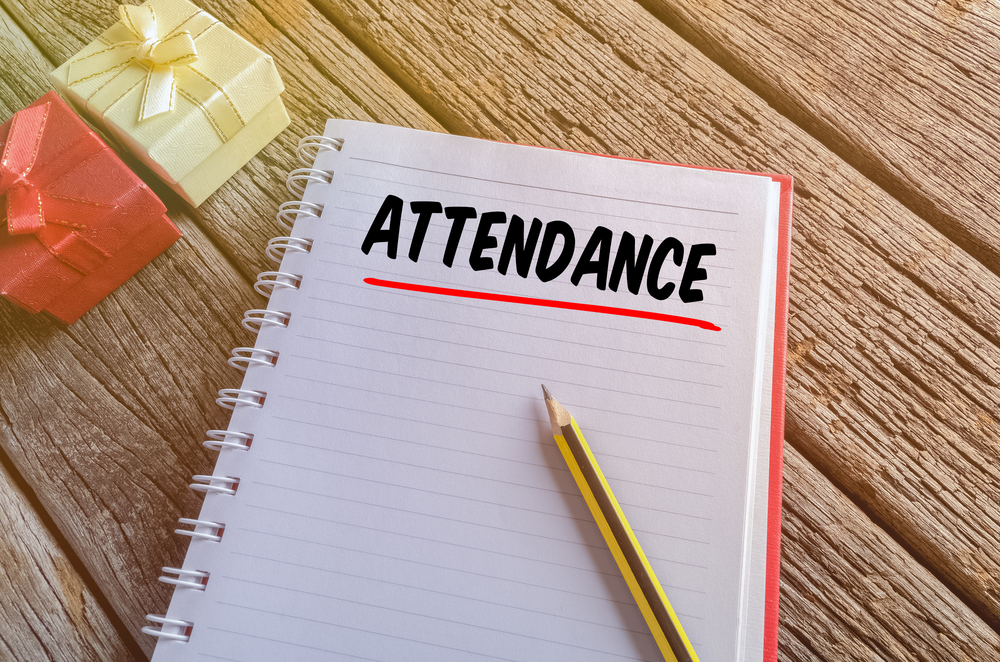 We asked for the attendance records of the Pensacola City Council from Oct. 1, 2017 through Nov. 8, 2018. Over that period, the council had 56 meetings, which included agenda reviews, CRA, monthly regular meetings, special meetings and workshops.

Council Executive Don Kraher pointed out to Inweekly: “Within the indication of being late or leaving early, this relates to after the meeting was called to order and prior to the meeting being adjourned, regardless of the amount of time elapsing after or prior (respectively).  For example, if the meeting was called to order at 3:38 p.m. and a member arrived at 3:45 there would be an indicator of Late.  Equally, absences, late arrivals and early departures are noted without regard for the reasons and circumstances surrounding the absence, late arrival or early departure.”