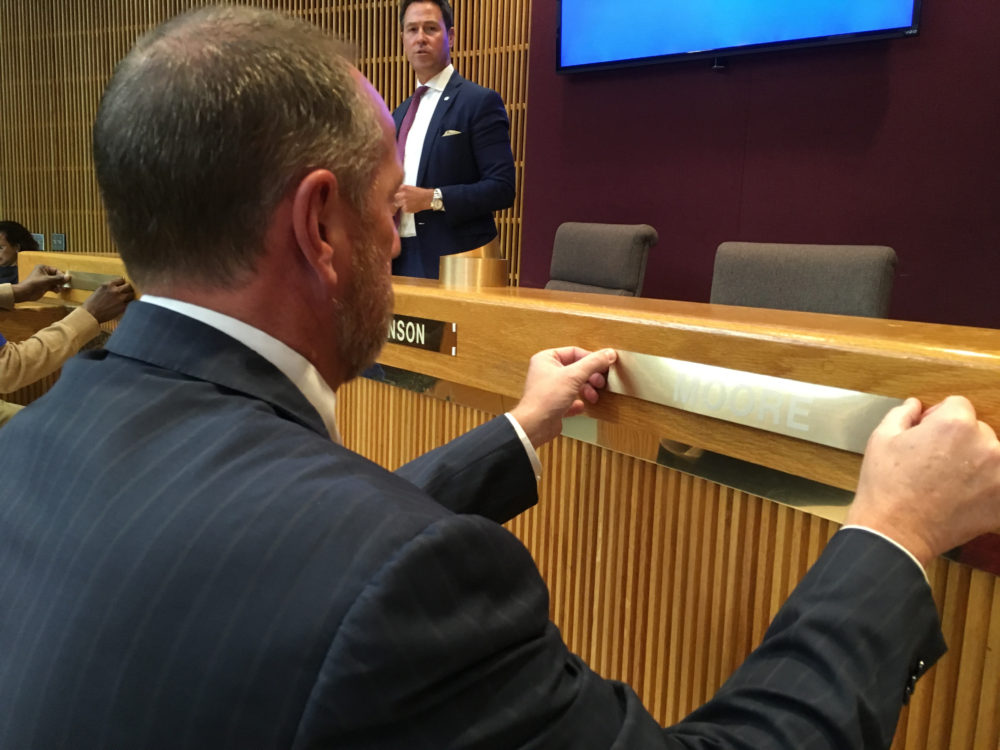 Council President Andy Terhaar has placed on the council agenda his proposed schedule for regular council meetings next year. He recommends the council only hold one regular meeting per month. See schedule.

Developers have complained that the council’s meeting schedule has delayed many of their projects as much as six months, particularly if public hearings are required. Ordinances also take much longer to be enacted.

Prior to 2015, the council met twice monthly on the second and fourth weeks. Terhaar cut the meetings in half when he served as council president in 2015. The following year, the council voted to raise its salary from $14,000 a year to $21,500, a 53 percent increase.

Will the new city council want to be more engaged that its predecessors? Or will it be business as usual in council chambers?