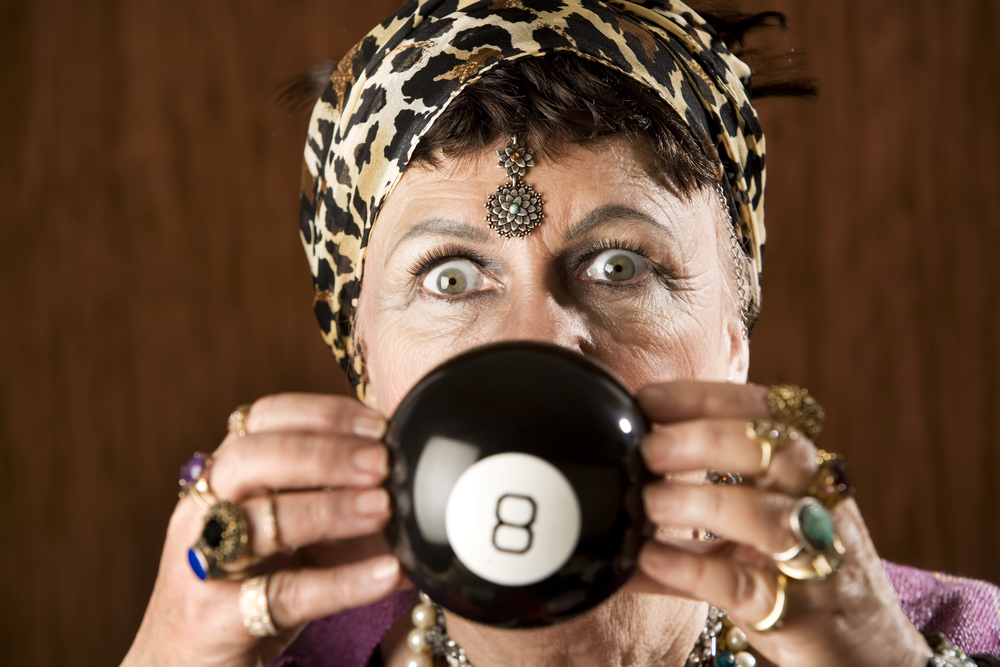 3238In reviewing the council meetings and workshops regarding the budget for the proposed Bayview Community Resource Center, I found where Councilman Larry Johnson had a premonition the $8.25 million budget would not be adequate. He made his prediction at the last public hearing on the FY 2018 budget on Sept. 20.

“I truly believe this from the bottom of my heart that what we’ve budgeted for Bayview Resource Center is not adequate,” said Councilman Johnson, who represents City District 4 where the Bayview Park is located. “Bayview serves the entire city in that resource center. Maybe down the road we can revisit that when we realize that we have not allocated enough money for that project.”

The construction bids came back earlier this month. Only two proposals were received. The actual cost jumped to $10.145 million. City Administrator Eric Olson reduced that figure to less than $9.6 million by cutting the contingency to 3 percent.

If Mayor Ashton Hayward puts the center on the council’s next agenda, the second part of Councilman Johnson’s prediction will also come true–the council will revisit the budget of the project on June 14.