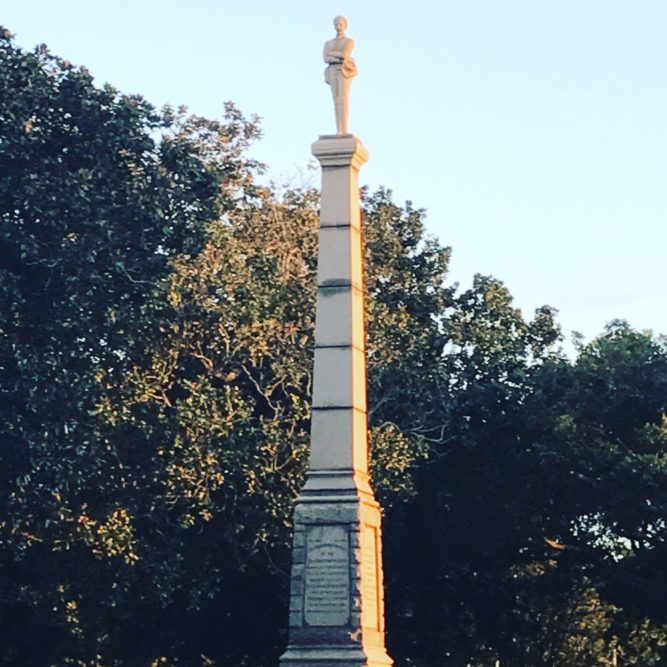 From the City Councilman Larry Johnson:

“I want to join Mayor Hayward in condemning white supremacists, neo-Nazis, the Ku Klux Klan, and all other hate groups. They are un-American and stand in opposition to the ideals upon which this country was founded. For many, Pensacola’s Confederate monument is a symbol of that hate and of a shameful period in our city’s past. I do not believe that the monument belongs in a public park overlooking our downtown. I absolutely support the mayor in his plans to remove the monument and hope that it can be moved to a museum or other appropriate location where it can be placed in the proper context.”