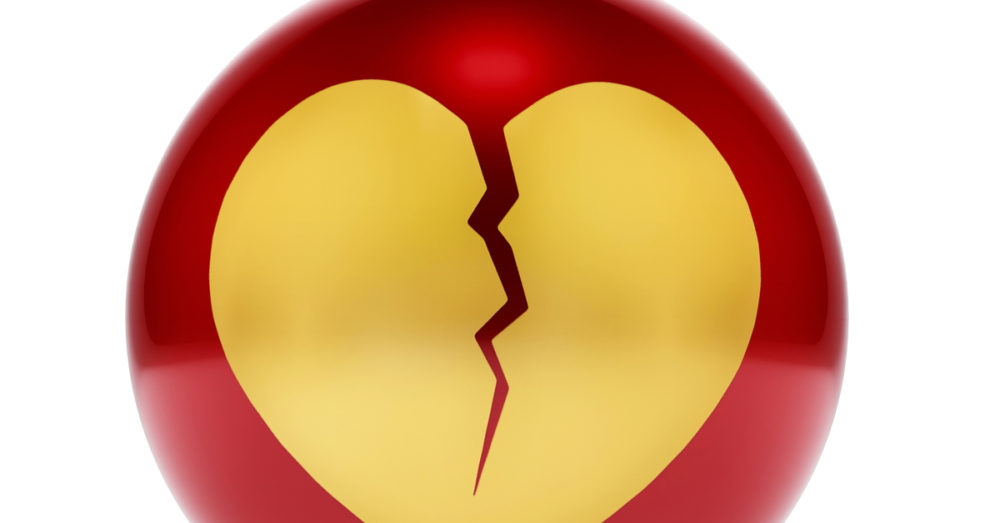 On Wednesday night Commission Lumon May stood on West Cervantes and watch police and paramedics deal with a one-year-old that had been hit and killed trying to cross the street.

He called Inweekly from the scene, “We have got to something. These deaths need to end. Can you get me Sen. Doug Broxson’s phone number?”

I texted the commissioner the cell phone number.

Inweekly has been writing about how dangerous Cervantes has become at night since January, with little reaction from the mayor’s office. The death of the infant and adult with the child on Wednesday has brought the death toll on the street to four for this year.

Yesterday, the Escambia Board of County Commissioners voted to send a letter to the Florida Department of Transportation requesting immediate installation of pedestrian improvements and streetlights. The regional transportation organization has approved a plan for the state road in 2016, but the project could take up to five years to complete. The City of Pensacola last year made a request for a grant from the Triumph Gulf Coast Board for the West Cervantes-Mobile Highway corridor.

However, the commissioners want something done now. Maybe Sen. Broxson can help motivate FDOT to act.

Meanwhile, the county is working with Gulf Power to modify existing lights with new LED bulbs within the next two months.