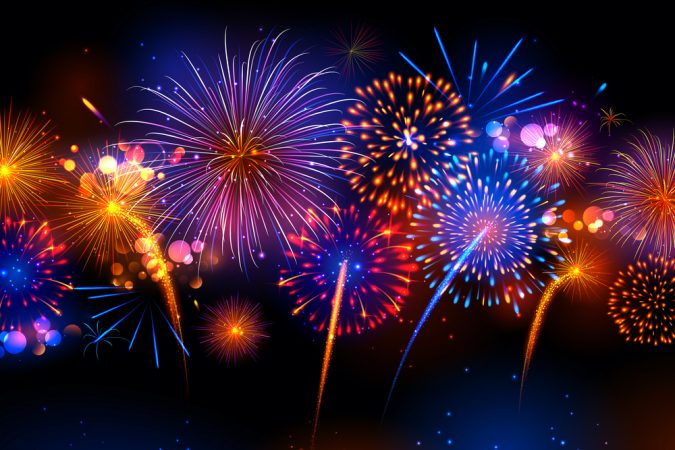 As the Pensacola Citizen Police Advisory Committee approaches the deadline to submit its report, members pondered the committee’s future and reflected on its origins.

Pointing back to the 2019 grand jury report stemming from the fatal police shooting of Tymar Crawford, CPAC Chairman Drew Buchanan went through prescribed recommendations during a meeting Tuesday evening, pointing to one outlining a citizen advisory body aimed at improving relations.

“In my view, that is why we exist,” Buchanan said, contending the CPAC should be an ongoing municipal committee. “According to the grand jury, they have every expectation that this committee exist in perpetuity.”

Mayor Grover Robinson, who convened CPAC, has not confirmed the committee’s fate beyond a report of recommendations the committee is due this month. Buchanan laid the issue on CPAC’s table Tuesday and insisted members weigh in.

“Do you think we should be dissolved?” Buchanan asked. “I think we kind of have to clear this up right here and now.”

Hale Morrissette, who actively pushed for the formation of CPAC as a Pensacola Dream Defender leader, and was later seated on the committee, said she would consider shelving CPAC “completely backward.”

“This was a huge win for our community,” she said.

Kyle Kopytchak didn’t think the issue was the concern of members but rather up to the mayor. He said, “I don’t think it comes from this board.”

For now, the only sure thing in CPAC’s future— beyond two more meetings and a community survey — is its final report. Buchanan envisions something similar to the mayoral transition team’s 2019 report, which he also sat on.

“Stuff that’s very trackable,” the chairman said, explaining that he wanted to be able to look back in five years and take stock of the progress made toward implementing the recommendations. “Basically, like a report card.”

CPAC delayed discussing its slate of recommendations, instead went over the grand jury report and ultimately decided to request the Pensacola Police Department report on how each recommendation contained in the report has been addressed.

This conversation covering details of the event which led to CPAC’s formation opened up some divisions within the group. For example, Kopytchak pondered what Crawford could have been thinking when he grabbed a police officer’s Taser. At the same time, fellow committee member Vin Durant couldn’t fathom how anyone could miss the inappropriateness of handcuffing a man who had been shot multiple times at close range.

Clearly pissed, Morrissette brought the discussion to a close, letting her fellow members know she was frustrated with some CPAC members’ approach thus far.

“I am absolutely fed up with implicit bias and micro-aggression because that is something that has shown itself on this committee,” she said, urging CPAC members to “step back and stop kissing ass to this police department, and let’s talk about stuff that needs to change.”

CPAC’s next meeting is scheduled for March 16.