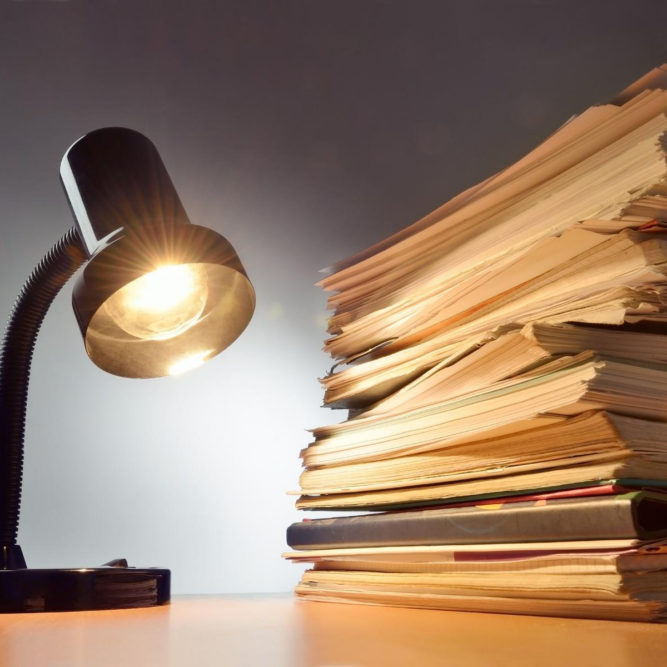 The submittal date for bids to construction the Bruce Beach fish hatchery has been delayed to 3:30 p.m. (ET) on Thursday, Feb. 8. The pre-bid conference led to several questions and more detailed lighting plans for the site.

A rumor has been floating in the African-American community that the city and Florida Fish & Wildlife Commission will be building an African-American heritage museum in conjunction with the hatchery. We confirmed with City PIO Vernon Stewart that is not true.

The $18.8 million budget for the construction and operation of the project. The majority of the budget is for soft costs and five years of operations.

Could the markers be placed without the fish hatchery being built? Mayor Hayward could clean up the site and install the historical markers using Local Option Sales Tax funds. He just needs to find a better proofreader. 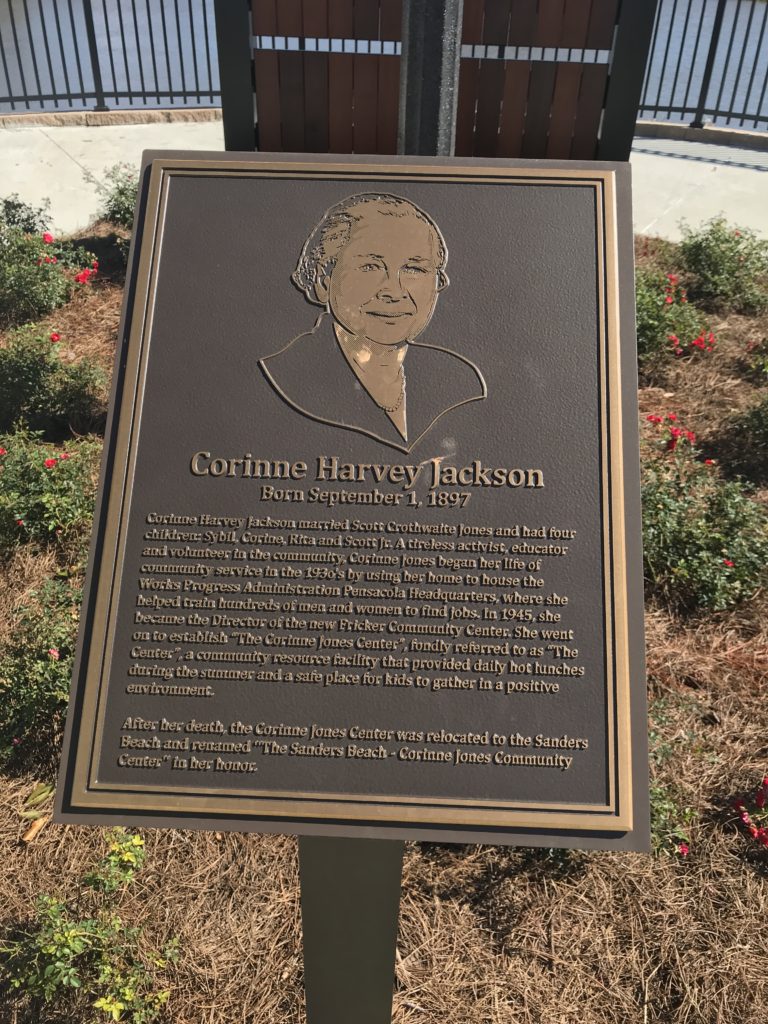 Update: The original post incorrectly stated the budget didn’t include the markers. Dee Ann Miller of FDEP emailed and pointed out the “UWF Historic Signage” was included in Allowance No. 8.