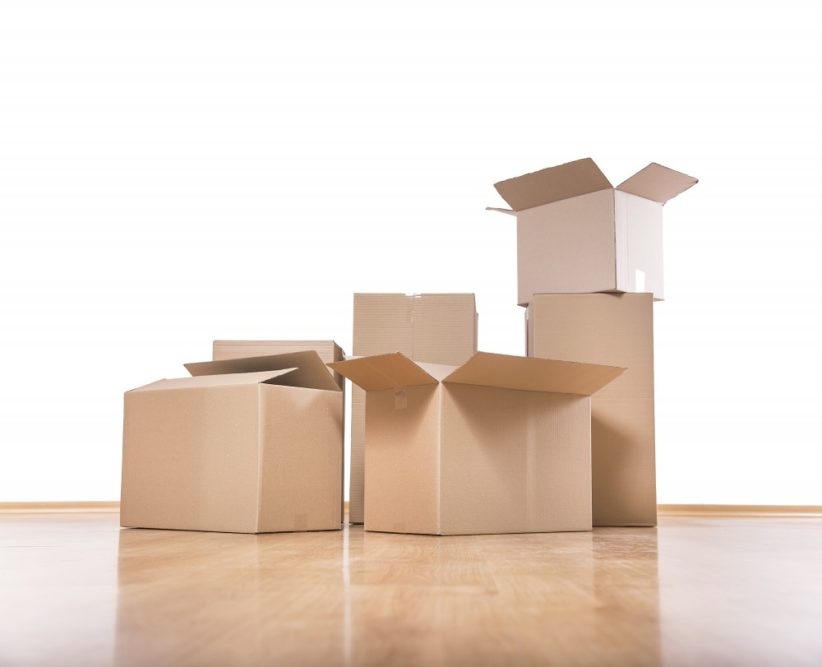 Gov. Rick Scott and the Florida Cabinet will begin exploring Tuesday how to replace Department of Environmental Protection Secretary Jon Steverson, who, with Florida Department of Transportation Secretary Jim Boxold, is leaving the administration midway into the governor’s final term.

Steverson, who has had a rocky two years running his agency, quietly submitted his resignation from the $150,000 a year job on Friday. Boxold formally resigned from his $141,001 a year job on Monday.

The last day with the state for both men is Feb. 3.

Boxold has served as secretary of the transportation agency for two years. Shortly after his resignation was announced, Capital City Consulting announced he was joining the Tallahassee-based group’s team of lobbyists.

“Jim has served the state of Florida with distinction and has overseen major seaport expansions, significant upgrades to our interstates and roadways, and the infusion of new technologies that has forever changed traditional transportation models,” Ron LaFace, a partner at Capital City Consulting, said in a press release.

Steverson will join the Foley Lardner law firm, which was the landing spot for his predecessor, Herschel Vinyard.

Unlike most agency heads who answer only to the governor, Steverson’s position falls under Scott and the Cabinet.

Because Steverson’s resignation came after the agenda for the meeting was set, the cabinet will discuss the secretary’s departure but will not take any action, according to Scott’s aides.

The governor’s office said Saturday that further announcements about replacing Steverson will be issued this week.

Conservationists are trying to be optimistic about his successor.

“Hopefully his replacement and the governor will turn their attention to solving Florida’s water crisis,” said Audubon Florida Director Eric Draper. “We need someone to work with the Legislature and water management districts to increase funding and projects for clean water and water conservation.”

Scott thanked Steverson for his service in a statement on Saturday.

“Under his leadership, we have invested in Florida’s natural lands and completed projects which will ensure protection of our springs, restoration of the Everglades and the continued enhancement of our award winning state parks for years to come,” Scott said in the statement.

In his two-page resignation letter, Steverson didn’t explain why he decided to step down, but noted he’s willing to serve the governor again.

Much of the letter praised Scott for his environmental record, including the governor’s support for the legal fight against Georgia over water rights, measures that have resulted in “historic” funding for the Everglades and other water bodies across Florida, and “record” funding to manage and restore state park lands.

“Your leadership and laser focus on actually completing projects that improve the environment and people’s quality of life provided the foundation and motivation for the department’s success in those endeavors,” Steverson wrote.

Steverson, who served as former Gov. Charlie Crist’s environmental policy coordinator and spent two years as director of the Northwest Florida Water Management District, has had a troubled tenure as secretary of the environmental agency.

He was one of 16 Scott appointees that failed to land Senate confirmation in 2015 and, as a result, had to be reappointed to the $150,000-a-year post.

Under his Steverson’s leadership, the department has faced criticism from environmentalists on a number of issues.

And the department continues to be challenged over controversial state water-quality standards approved last year that involve new and revised limits on chemicals in waterways. The department says the plan would allow it to regulate more chemicals while updating standards for others. Opponents say the changes loosen restrictions on permissible levels of carcinogens in Florida surface waters.

An issue that garnered national attention started last August when the department failed to notify the public about a potential threat to drinking water due to a still-unplugged sinkhole that emerged at the Mosaic Fertilizer phosphate plant near Mulberry.

And Tuesday, the Joint Legislative Budget Commission will consider a $13 million request from the department to cover some of this year’s $41 million tab for legal fees and costs associated with the state’s water war with Georgia.