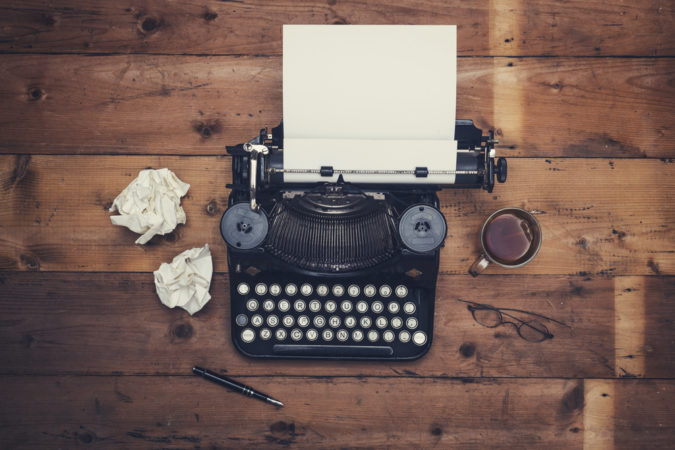 The former U.S. Attorney for our district, Larry Keefe, has been appointed the state’s Public Safety Czar.

Today, Governor DeSantis issued Executive Order 21-223 to prohibit all Florida agencies under the purview of the Governor from facilitating illegal immigration into Florida, unless otherwise required by federal or state law, and require the collection of information from state officials on the scope and costs of illegal immigration in Florida.

He then announced the Keefe’s appointment to ensure the actions directed by the executive order are carried out: “I am proud to appoint Larry Keefe, the former U.S. Attorney for the Northern District of Florida, to serve as Public Safety Czar as we take key steps to protect Florida taxpayers from bearing the burden of reckless immigration policies. We will continue to hold the federal government accountable for refusing to enforce the immigration laws of this country.”

“As a former U.S. Attorney, I saw illegal aliens that would get deported and come back, and then get deported and come back in an endless cycle,” said Larry Keefe, Public Safety Czar. “The states, including Florida, bear the brunt of this cycle. Over the coming weeks and months, our state agencies will be addressing the impacts illegal immigration has had on our state. I want to thank Governor DeSantis for appointing me to lead these efforts.”