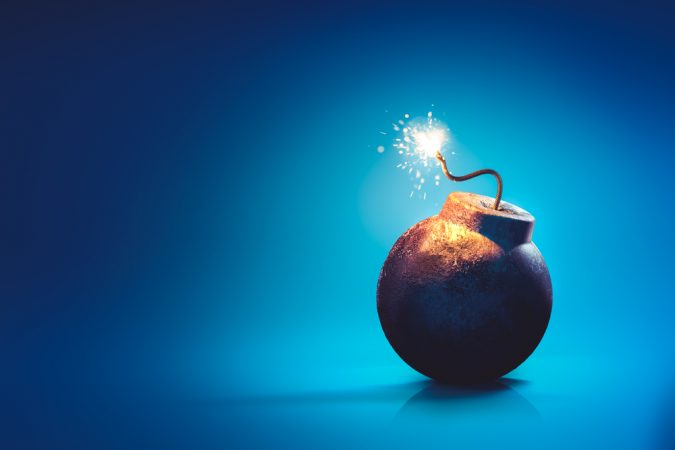 In an interview on WCOA with Inweekly publisher Rick Outzen, Klas said the Panhandle’s discontent was a catalyst for DeSantis, causing him to turn down the FPL-backed bill that environmentalists claimed would have crippled the state’s growing rooftop solar industry.

“He needs your community,” Klas said. “Your unrest and pushback made it a lot easier for him to veto this.”

Having covered the utility for decades, the Miami Herald bureau chief shared the community’s dissatisfaction raised red flags because it was “pretty unusual” for a community to spark the kind of complaints and attention that Northwest Florida has generated.

Since January, local FPL customers have complained that their electricity bills have doubled and tripled. Pensacola, Escambia County and six other municipalities in the region have asked the Florida Public Service Commission to reexamine FPL’s rate increases. An online petition garnered 10,000 signatures within days.

“There were stories that people were having of not only just bill spikes but incomprehensible meter readings and frustrations with customer service,” said Klas. “It looked like things were really off the rails.”

She said the Public Service Commission didn’t follow its established process in approving the FPL rate for Northwest Florida.

“Normally, this rate would have gone through a rigorous month-long hearing process, but what they have done is they settled it behind closed doors,” said Klas. “They were able to get a couple of pro-solar and other environmental groups on board by including provisions that were very enticing for them, and then they allowed these rate increases to happen.”

She continued, “If there had been a full-blown rate hearing, I guarantee you would have heard more from people. There would have been more vigorous questioning, and I think FPL would have had to justify things, at least in a more public way. Now we’re stuck, and we have this for four years.”

Klas was impressed with the local efforts to hold FPL accountable. She said, “You’ve kind of peeled back the onion a bit, and you’ve kind of exposed some of the issues that are deeper,”

She added, “I kind of hope that your community stays on it because I think it’s the tip of the iceberg here.”