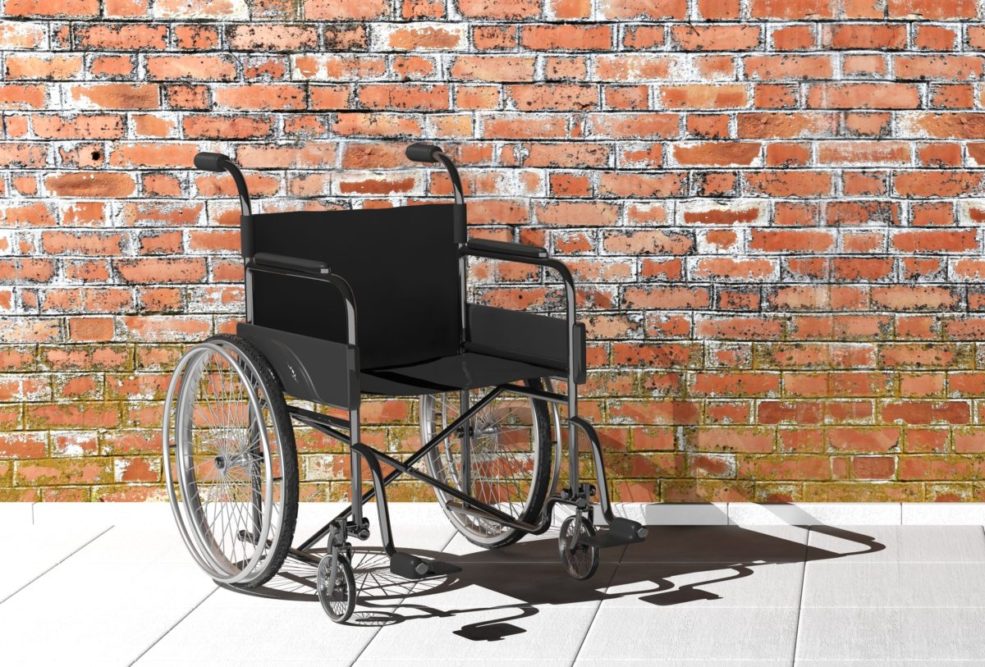 Nicole Wilson, former chairman of the Mass Transit Advisory Committee who has been  disabled since birth and in a wheelchair most of her life, refused to stay on the sidelines. She spent six months developing a plan to save what she believes is a vital public service.

“I figured if things go a way I don’t like, and I didn’t offer any kind of potential solutions, then I have no room to complain about it,” she told Inweekly yesterday.

“If routes are disconnected, or they’re discontinued, or the service is discontinued entirely, I have no room to complain if I didn’t try to present something, an alternative to that.”

Wilson depends on ECAT and talked about her fellow riders.

Wilson admitted that she’s nervous about appearing before the board if  asked to present her plan at meeting.

She said, “They each have it, but I don’t know if I have the wherewithal to withstand the questioning and the argument and debate that would come after that with a room full of people, and knowing that it’s on camera.”

However, she hopes the commissioners will take her seriously.

2 thoughts on “Disabled rider gives commissioners plan to save ECAT”