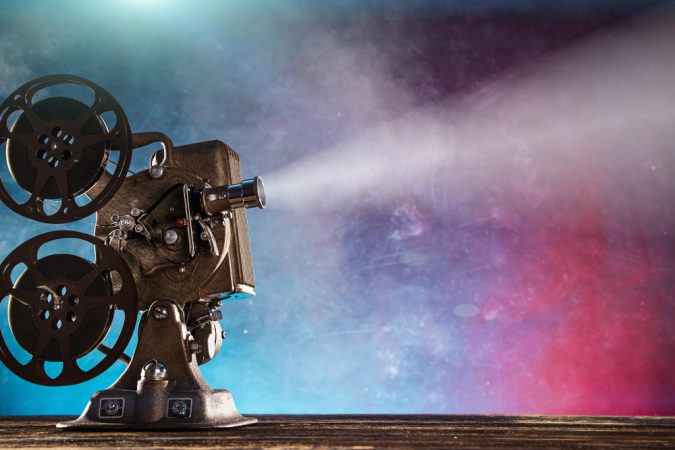 The Oxy Kingpins, a new documentary focused on the opioid epidemic and the work by Mike Papantonio, the Levin Papantonio Rafferty law firm and others, debuts today at South by Southwest film festival.. The film is nominated in the Documentary Feature Competition.

The Oxy Kingpins covers the untold story of how a network of pharmaceutical manufacturers, distributors, and retailers worked together to orchestrate and perpetuate the opioid crisis that has killed over half a million people in America. Its directed by Emmy nominee Brendan FitzGerald and Oscar nominee Nick August-Perna. Oscar-winning filmmaker Adam McKay is the executive producer.

The documentary is a part of a new venture launched by The Young Turks — TYT Productions, a film and television company that will develop and produce original non-fiction projects that examine stories of national importance that would be better served through long-form storytelling.