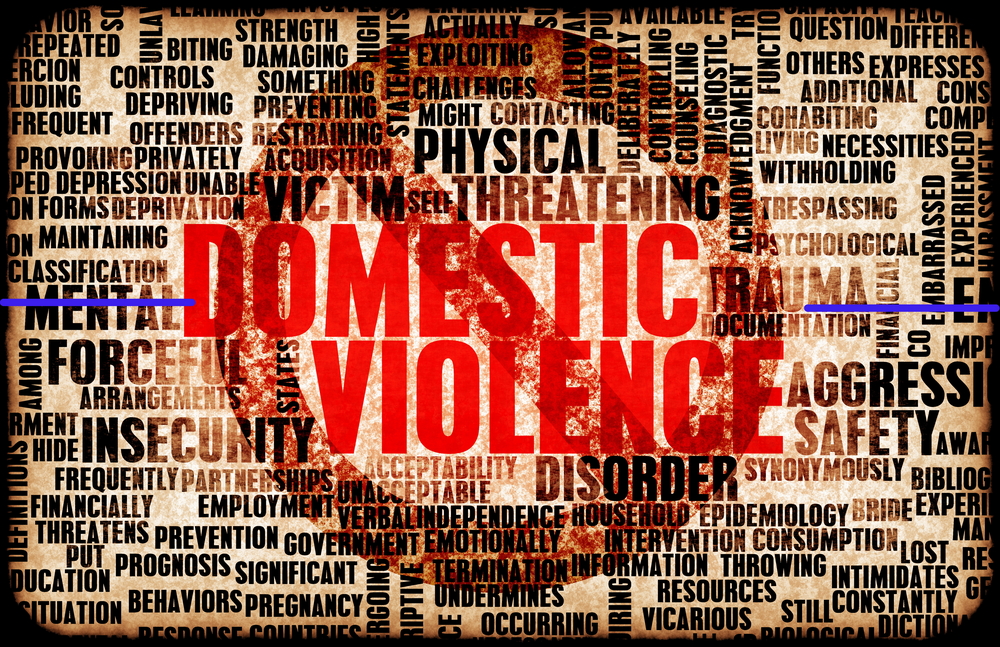 The deaths are most likely murder-suicide.

Further details have not yet been released as an active investigation is continuing.

The Waters deaths come after a Santa Rosa County man was shot and killed in a domestic disturbance Saturday afternoon near Munson. Also, an Escambia County Sheriff’s deputy shot and killed a man when responded to a domestic violence call in Cantonment this past weekend.

Four deaths in four days, not a good trend.