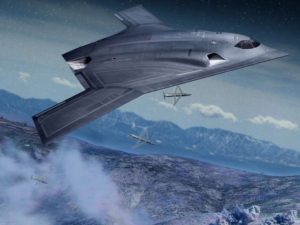 Florida Today reports the deal could mean a $500 million capital investment by Northrop Grumman at Melbourne International Airport, and also 1,500 additional jobs paying an average annual wage of $100,000 in support of the program.

—-
How is the search going for a new director for the Pensacola International Airport?