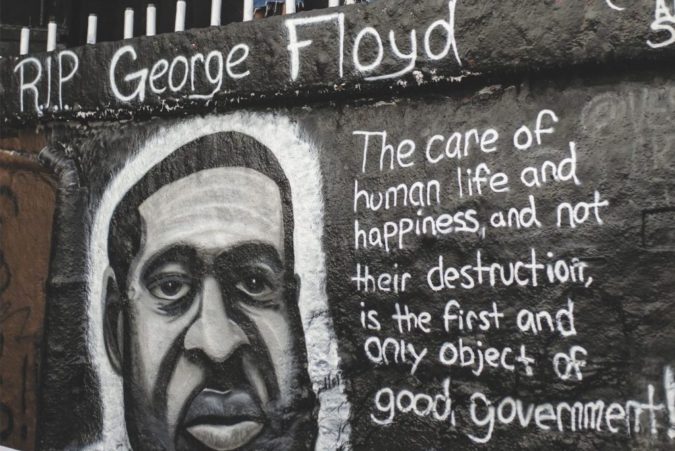 On Saturday, June 6, Jason Uphaus, who was attending a Black Lives Matter protest at Graffiti Bridge, made news when he was carried on the hood of an SUV across the Pensacola Bay Bridge.

Ten days ago, the daily newspaper reported Uphaus might face one misdemeanor count of criminal mischief for property damage worth $200 or less, as well as a health and safety misdemeanor count for obstructing the highway.

NPR reports Right-wing extremists are increasingly using cars as weapons, as 50 vehicle-ramming incidents have been reported since protests against police brutality began at the end of May following the death of George Floyd.

Ari Weil, a terrorism researcher at the University of Chicago’s Chicago Project on Security and Threats, has tracked vehicle-ramming attacks.

“The message they’re trying to send is, ‘You need to get out of the street and stop these protests,’ ” Weil told NPR. “They’re trying to intimidate the most recent wave of BLM protesters, to stop their movement.”

8 thoughts on “Driving cars into protestors on the rise”