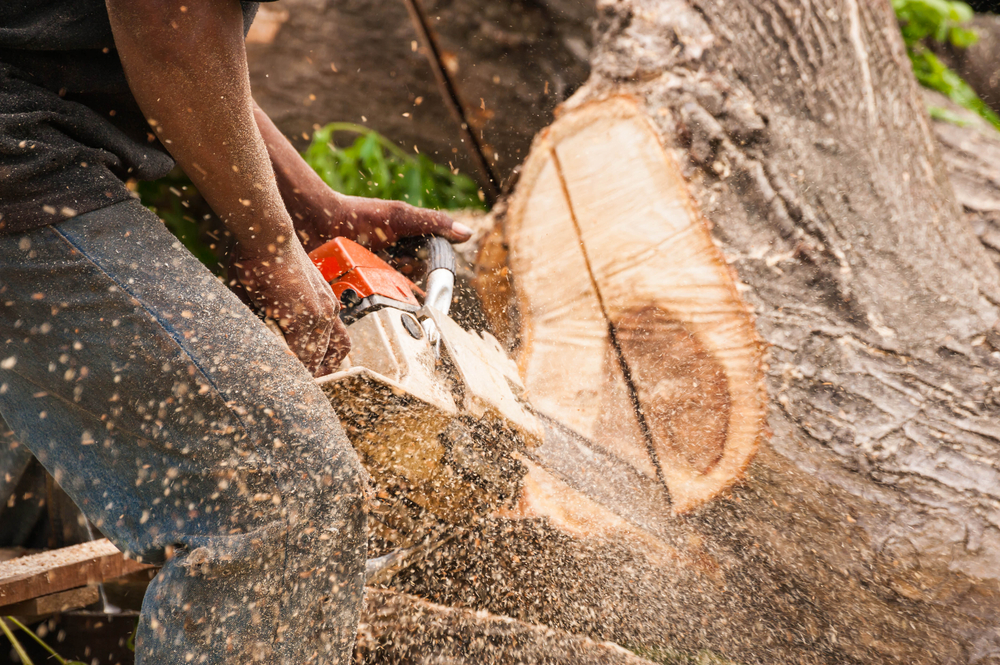 Emerald Coastkeeper Laurie Murphy said in her monthly report that she believes Publix could have saved some of the Heritage oaks on its site on Cervantes Street. The plans unveiled early this year had the corporation save seven out of 21 trees.

After walking the perimeter of Cervantes, 12th Avenue, Strong Street, and 11th Avenue, I noticed that the trees were on the periphery of the property,” wrote Murphy. “There were open areas on all sides of the lot. Those trees could have been saved. In the end, the developer saved only one or two more. What a waste.”

She will be seeking an amendment to the current tree ordinance. Murphy thanked attorney Matt Schultz, City Councilman Larry Johnson and Chips Kirschenfeld, senior scientist for Escambia County, for their help.